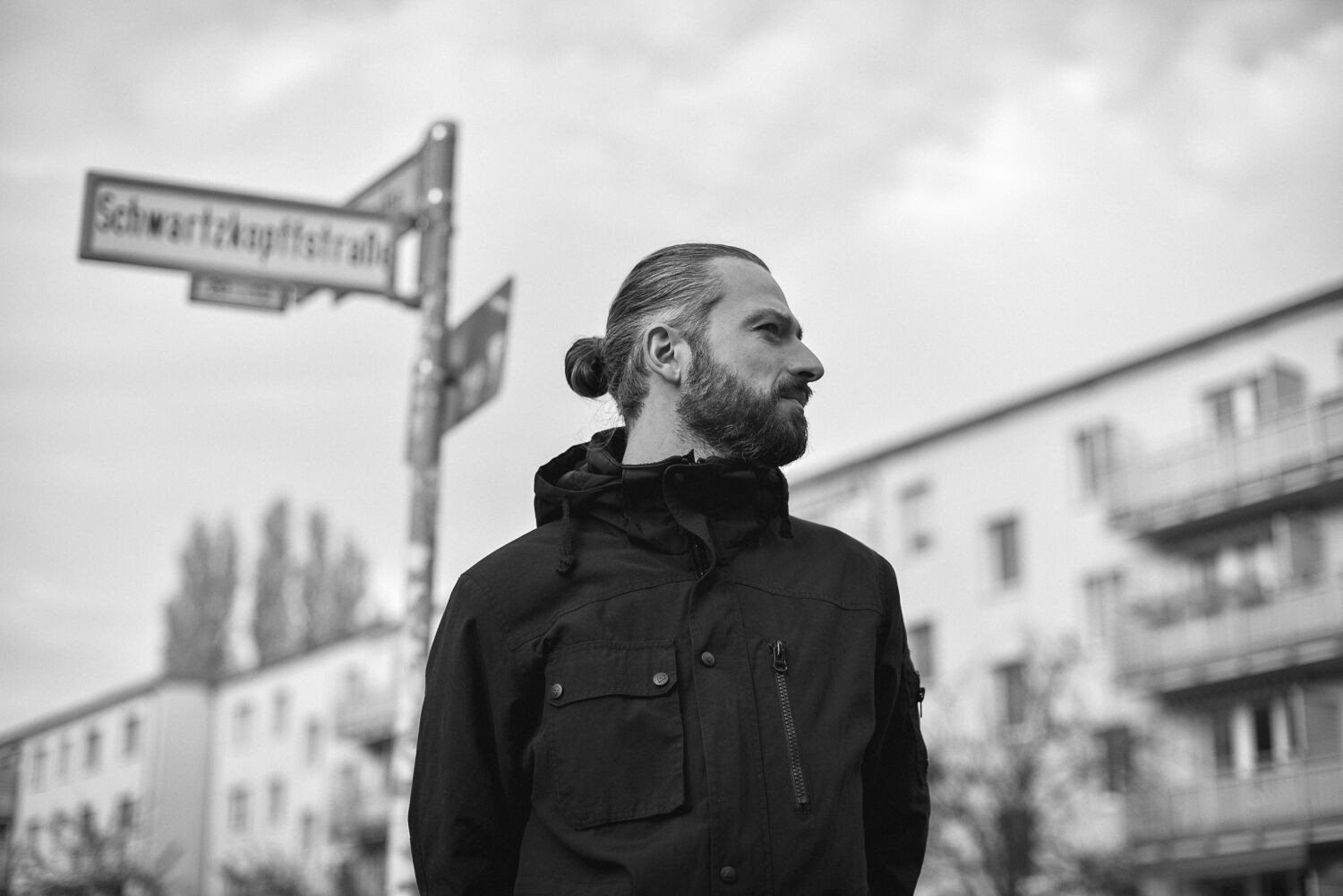 IJO – from drum & bass to acid jazz and downtempo

Audrius Vaitiekūnas-IJO from Klaipėda began to develop at the age of 6 when he recorded the various melodies produced by the piano player cassette. After growing up, A. Vaitiekūnas and his friend founded the FLIP drum & bass project. At the age of 13, boys were already playing in the Bums studio, which at that time existed in Klaipeda, started playing at local events, attended several of the legendary radio shows Rima Shapauskas and DJ Sagos "MIXas".

"We suddenly changed direction to commercial radio format, then realized that we were starting to download scenes where music was the key rather than recognition, stopping FLIP's activities and starting to create it individually," Audrius spoke of a crucial step in creative form. This was the name of IJO, whose first official publication was the surrounding album Melancholik, released in 2003.

Later, twice, twice, slowly sounding IJO's work, The Driw Play EP and Computer Pop, followed not only in Lithuania but also on the overseas scene. The publication has released the legendary, inactive publisher of virtual electronic music, Sutemos.net. At present, Audrius Vaitiekūnas-IJO has a creative account of 31 publications, including 12 albums.

"My LP" is melodic, emotional and rigorous

The 13th studio IJO album reflects many musical paradigms of the creator. When recording 8 tracks, one of the most famous melodies of the theme "Computer Pop" will be heard, which will enjoy the summer atmosphere created at a slow pace. The plot is also devoted to the intellectual madness created by the drill bass for the demanding side of IJO, and the work is completed with fragile and sensitive piano chords.

"The album name" My LP "is just because I wanted to reflect as much as possible on my musical aspects, spiritual states or just sentiment. But I did not try to reproduce myself or to see what I created, say 10 or 15 flights, "says A. Vaitiekūnas. – "Everything I do or my life is what I feel and how I live at the moment, so this album does not contain, say, ambient stylistic pieces, but my music is here and now."

Just as before, it was also the publishing of the "Sounds of the Dead" publisher, which received a particularly positive reaction from several melomanots. The recent rise in demand for vinyl records dictates the trend due to the apparently deteriorated sound quality of the newly labeled recordings. In this publication, the ultimate goal is to achieve the highest level of sound.

165 grams of vinyl plate prints at its speed at 33 1/3 revolutions per minute and 45 rpm faster. This recording method is selected because the higher the speed of the board, the less information is printed on vinyl, which is also the result of better sound extraction. At this speed, his albums were recently released by Radiohead, Ed Sheeran to Peter Gabriel.

Great attention is also paid to the publication. The album is called the "Picture Disc", which, like the vinyl cover, is decorated with paintings by the painter Monika Ivaškaite. "Gatefold" packaging is unique because it is made from secondary raw materials – publisher "Sound Depths" highlights ecosystem problems. In addition to the traditional publishing house, there is not only a CD-ROM, a manually numbered certificate, but also an artistic 16-page photo album from Audrius Vaitiekūnas.

The publication, supported by LATGA, will be available for sale on the last day of autumn – Friday 30th November.

It is strictly forbidden to use the information published by DELFI on other websites, in the media or elsewhere or to distribute our material in some form without consent, and DELFI must be mentioned as a source if consent is obtained.