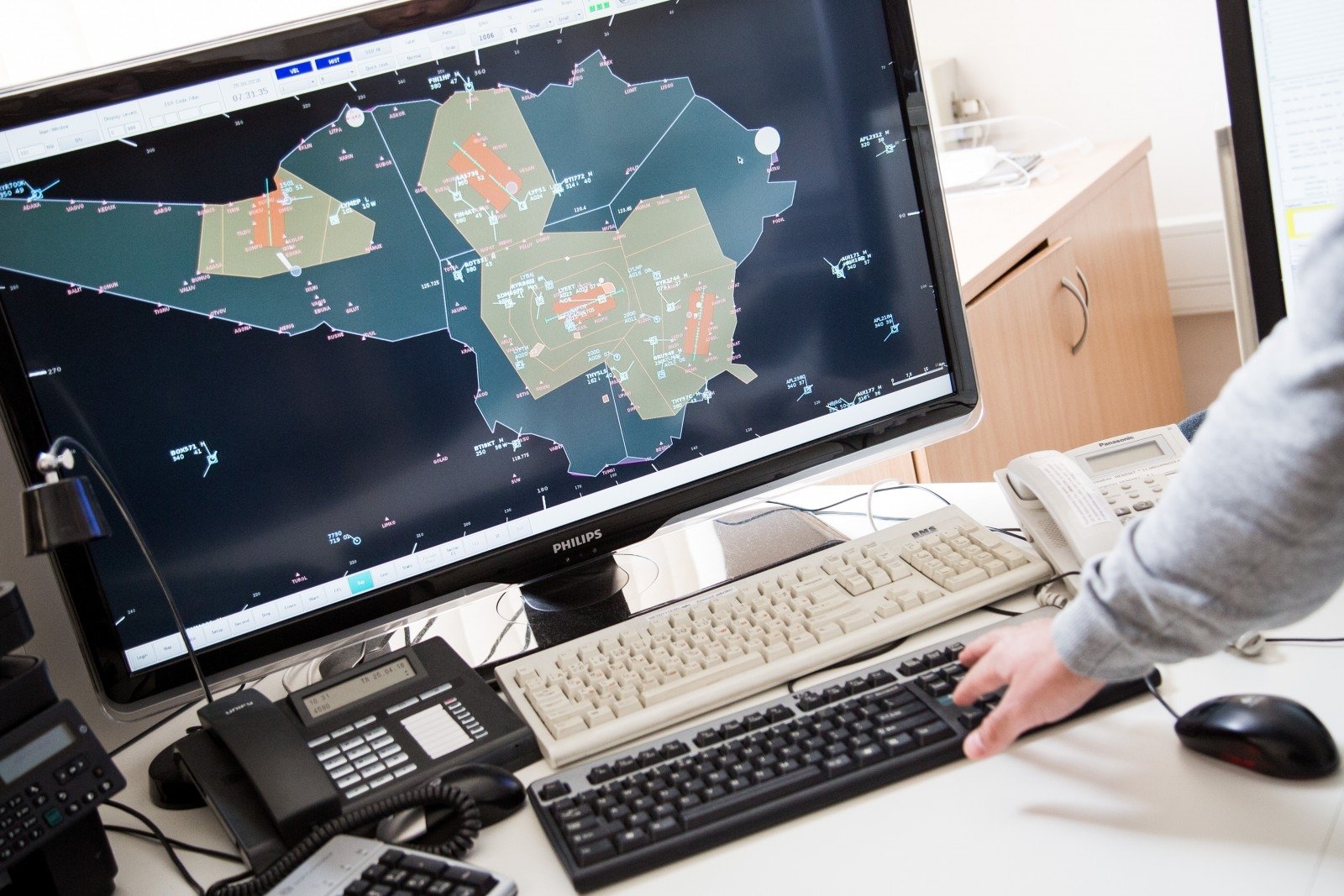 The brand representing the company for seventeen years has been replaced by a modern version that sends the same message to Lithuanian and foreign audiences, writes in the media reports.

The renewal of the image of the new logo introduces the plans of the state enterprise "Oro Navigacija" to strengthen its position in international space, change the state of society and engage society in activities that affect many Lithuanians.

"Everyone traveling to Lithuania on a plane faces us with an air navigation service provider, but when we hear that our name rarely tells who we are and what we are doing, Mindaugas Gustys, CEO of the company, is the reason for the change." we strive to convey our new, more modern and open image to our partners and airlines in Lithuania and the world, and therefore the new brand is extremely informative and easy to encrypt. "

The company's representatives state that optimal provision of company activities, top value and combination of universal functionality were found when developing a new logo. Logo-based "ON" letters are not just a company name abbreviation – in English, they send a message of continuous operation and standby. Waves in the letter "O" are a symbol of radio signal and radar wave and highlight the specifics of company operations. Combination of a blue and gray combination of the graphic history of the airspace controller with its impressive stability, modernity and realism.

The new logo also represents a new stage in the history of air navigation. Since the beginning of 2017, when Mindaugas Gustis began to act as a company leader, the company's organizational structure and organization and procurement procedures were revised, an audit was carried out, cooperation with national security institutions was strengthened. The company conducts surveys to find employee values ​​and opinions on various issues. In accordance with the recommendations of the Organization for Economic Co-operation and Development, an Audit Committee was set up this year, in which the anti-corruption system was in place.

The state enterprise "Oro navigacija" belongs to the Baltic FOEB functional block, founded in Lithuania and Poland in 2012, and joined the European ITEC Alliance from 2017.