Pneumonia, the second cause of attention at the INER emergency department

November 13, 2018 mexico, Salud Comments Off on Pneumonia, the second cause of attention at the INER emergency department 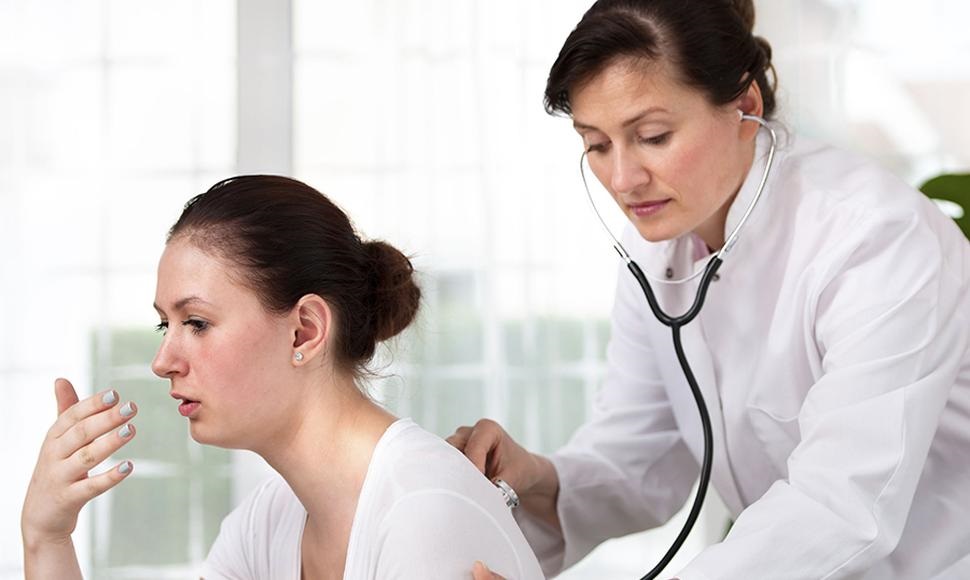 TOWN OF MEXICO, November 12 (AlmomentoMX). – If it is not detected in time, pneumonia can be fatal, especially in children younger than 5 years old, says the head of oncological pneumology services of the National Institute of Respiratory Diseases (INER), Renata Báez Saldaña

An interview for the World Anti-Pneumonia Day, which is commemorated on November 12, the expert said that in Mexico, this condition is among the top 20 causes of death.

He explained that pneumonia is an infectious process of lungs caused by bacteria, viruses or fungi, characterized by the presence of high fever, chills, headaches, coughing, coughing and difficulty breathing.

He noted that this condition occurs more frequently during the winter season and therefore recommended that the population take precautions to avoid illness.

Báez Saldaña said vaccination against pneumococcus and seasonal influenza is the best way to reduce the risk of pneumonia and therefore it is important to immunize children and the elderly.

For the first time, he advised the population of any respiratory symptoms, not self-medication, and consult a physician to get an accurate diagnosis, as it is common for a patient not to experience symptoms.

A decision that is very dangerous, especially for children and older adults who have a reduced immune system, their defensive measures do not respond to the pathogen, which poses a risk of recovery.

Pneumonia caused by pneumococcus is transmitted by droplets of saliva that have been driven by an infected person when sneezing or coughing. There are studies that suggest that up to 40 percent of the population can deliver this bacterium in the neck, but it does not cause the disease but can be transmitted.

He stressed that in INER pneumonia is the second cause of emergency care and the first cause of death, and is therefore considered a serious public health problem.

The expert acknowledged that since 2009, when there was an outbreak of A H1N1, the population has gained a preventative culture that not only helps to reduce the incidence of pneumonia but also respiratory diseases in general.

Wait for pneumococcus and seasonal flu

In case of respiratory infection:

Do not wash If the filler needs to be removed, do it in a disposable handkerchief, put it in a plastic bag and put it in the trash

Blend and let the sun penetrate into the houses, offices and meeting venues

If possible, stay at home

Take special care with breathing difficulties in children and the elderly

Do not take medication and see a doctor