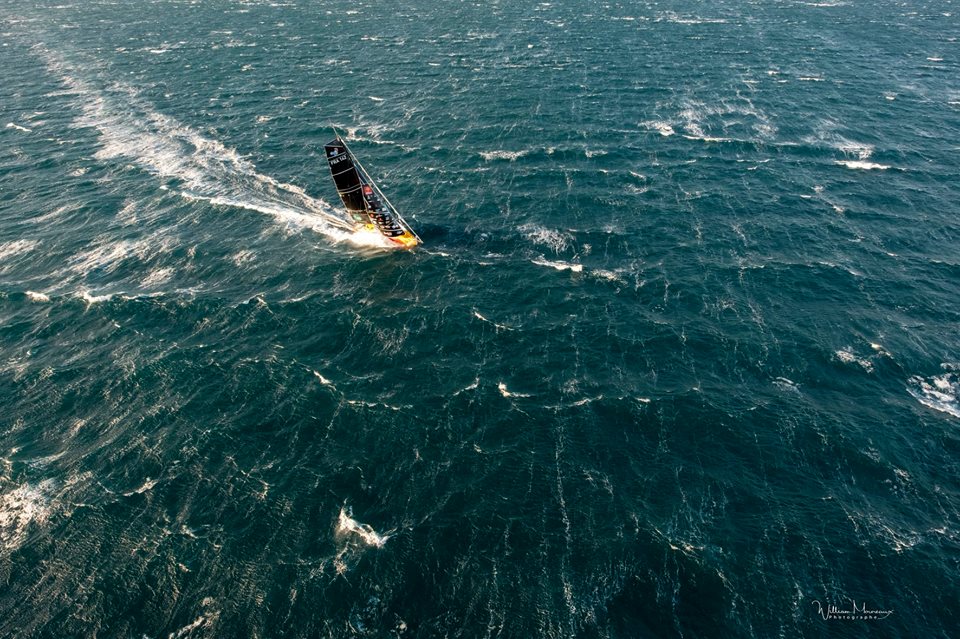 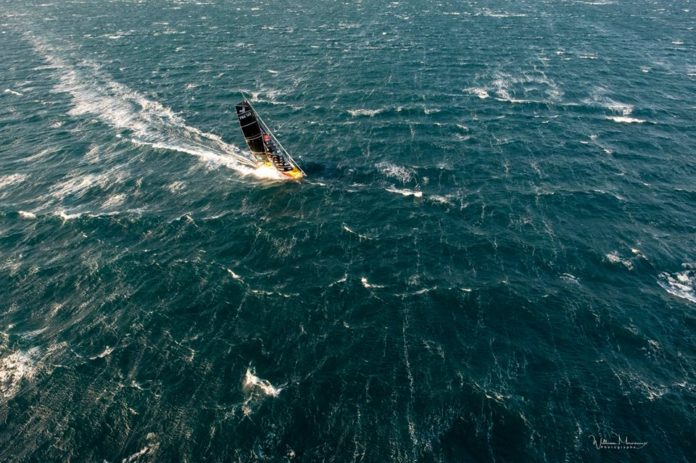 When we asked Halvard Mabir, the president of class 40 to give us a list of favorites, it was ten. Those who make the podium at all races like Phil Sharp or Aymeric Chapellier, new boats such as Yoann Richomme, Luke Berry, Louis Duc or Arthur Le Vaillant to name a few, especially made us from Made in Midi. He was right. Kito de Pavant makes a great race. He was the fourth in the ranking to be the first to dive south of the Cape Finisterre fleet. Now he is in the hunt for Yoann Richomme and continues down southwest. Like everyone else, he had some wounds on the ship, but he can hope for a podium on this Route du Rhum.

Report from the edge

The night is dark. The sky is cloudy. It does not rain, but not the star that leads me.
Last night I was treated to the majestic ballet of the dolphin school. They were very numerous, maybe a hundred, probably more. They jumped over the waves and it was a nice show (of course no matter what we can discuss … but the access to the stands was not easy …)
The wind is very uneven in strength and direction, unlike today yesterday, requiring many modifications.
In addition, Made in Midi's progress is thwarted by an unfriendly, troubled West that is not easy to negotiate.
In short, at this moment it is not too fast. It's the same for "7 mercenaries" at the top of class 40.
Strongly large slides under spinnaker. But it will not be in today's program … It will be a DIY, when it would take the place of the hydro-generator to make it necessary to repair it before it was out of energy …

And I promised you to return the playlist "Rhum Songs" for those who have something between their ears …:
Tash Sultana / Jungle
Bonobo / Black Sands
Beatles when my guitar gently cries