In the Democratic Republic of Congo, Ebola kills more than 200 people

November 12, 2018 morocco, Santé Comments Off on In the Democratic Republic of Congo, Ebola kills more than 200 people 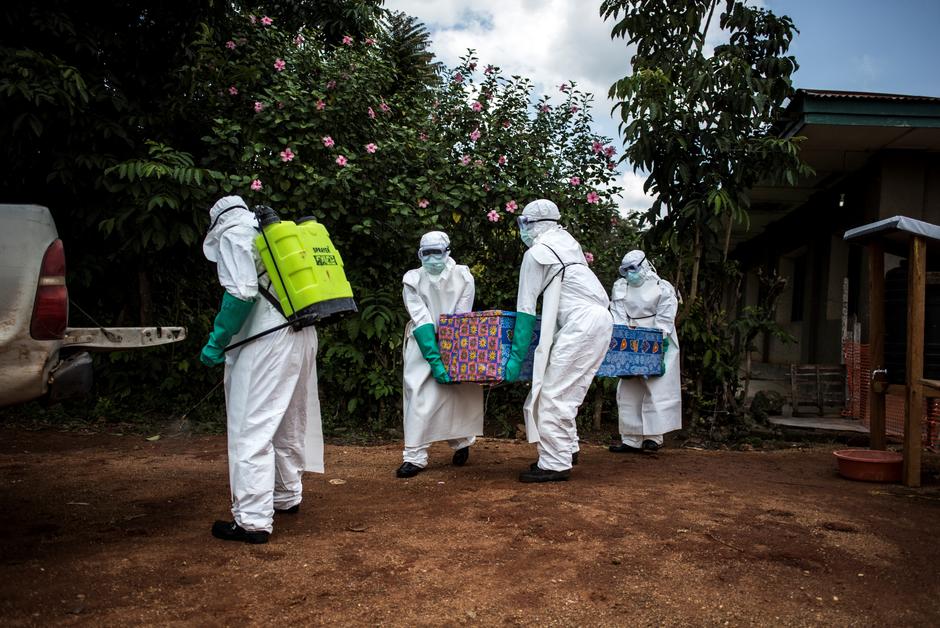 Ebola epidemic that has been raging in Eastern Europe since August DRC, made 201 deaths, authorities announced, Saturday, 10 November. The health response hinders attacks by armed groups in this region rich in minerals.

"No other epidemic in the world was as complex as the one we are experiencing", says Congolese Health Minister Oly Ilung Kaleng.

The number of people affected by the Ebola virus is now 326 (291 confirmed, 35 probable), according to the latest official bulletin on Saturday.

The medical response was complicated by regular attacks by armed groups fighting for control over the eastern areas of a country rich in minerals "explains Al Jazeera,

"Officials also reported cases of resistance in the local population",

He attacks three or four times a week

Twenty years in the east DRC, where there are rich natural resources, is threatened by chronic uncertainty. One hundred or so armed groups are testing the region.

Intervention teams against the epidemic are attacked on average three to four times a week ", according to the authorities. "Two of their members were killed in the attack."

In spite of these obstacles, more than 27,000 people have been vaccinated, "Half of them could develop this disease"Virus inflammation is secretions such as saliva or blood.

In October, an expert commission of the World Health Organization (WHO) decided "Epidemic is likely to get worse if the reaction is not reinforced",
Between 2014 and 2016, an outbreak of the outbreak occurred in West Africa by nearly 11,300 people.

In 2006, al-Jazira was launched, the English version of the al-Jazeera pan-Arab channel. It is intended for non-Arab-speaking audiences, especially for viewers in North America. Information and broadcasts are published on their websites