March 14, 2019 morocco Comments Off on Mr Laftit chairs the Rabat consultation meeting on the process of preparing general policy orientations for regional planning 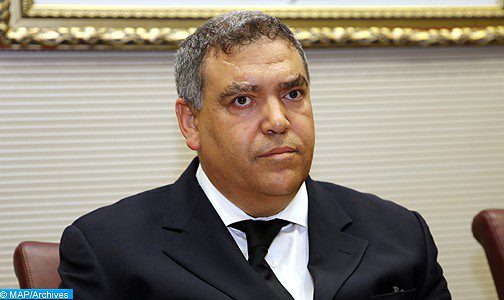 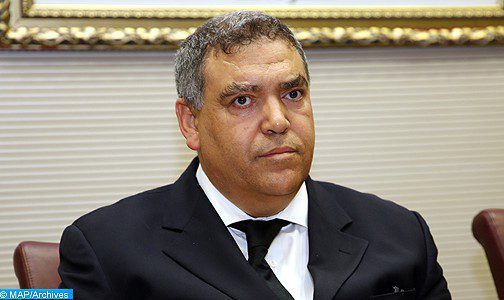 Rabat – Minister of the Interior, Abdelouafi Laftit, chaired the consultation process on the preparation of the general policy guidelines of the national territory on Thursday in Rabat.

In a press release following this meeting, held in the presence of walis and presidents of the twelve regions of the kingdom, Minister of Spatial Planning, Spatial Planning, Housing and Urban Policy, Abdelahad Fassi Fihri, confirmed that Morocco is characterized by its spatial planning experience and has 15 national planning system.

However, he noted that it was necessary to update this system to accommodate the institutional, economic, social and demographic development of the kingdom.

In this context, the Minister stressed the need to address very important issues related to urbanization and littoralization, the development of the rural world, the concept of the urban framework and the various functions of cities. pressure on natural resources and vulnerable areas.

"We need a framework for public policy coherence and a fruitful dialogue between the state on the one hand and the state and regions with their new powers on the other," he said. emphasized that the aim is to strengthen coordination, coherence and complementarity between the various public interventions in this field.

"This project is linked to a new development model whose main theme is to combat social and territorial inequalities," he said.

In addition, Mr. Fassi Fihri said that the coming months will be marked by consultation meetings and national and regional symposia aimed at redefining the general policy orientations of national planning for the next 30 years.

President of the Region Presidents' Association, Mohand Laenser, stressed that this meeting is part of a series of meetings aimed at clarifying progress in advanced regionalization and development work. to examine the problems encountered by the presidents of the regions in connection with the establishment of this project, indicating some problems related to delays noted in the promulgation of some laws.

Advanced regionalization is a project that is based on a horizontal approach and concerns both the Interior Ministry and other ministries, saying that at this stage it is necessary to have privileges. clearly defined and clear as a result of decentralization, which will enable regions to apply to ground skills already existing in texts.

It is also a question of whether it is necessary to deal with the services of the Ministry of the Interior on relations between the Presidents of the Regions and the Directorate General of Territorial Collectives, the Ministry of Economy and Finance and the General Treasury.

With a view to developing a new development model, the general policy orientations of national spatial planning aim to increase the attractiveness and competitiveness of regions, reduce spatial differences, rationalize resource use, strengthen coherence of public interventions and promote territorial governance.