The 6-month prison case confirmed Afaf Bernani in the appeal

November 8, 2018 Maroc, morocco Comments Off on The 6-month prison case confirmed Afaf Bernani in the appeal 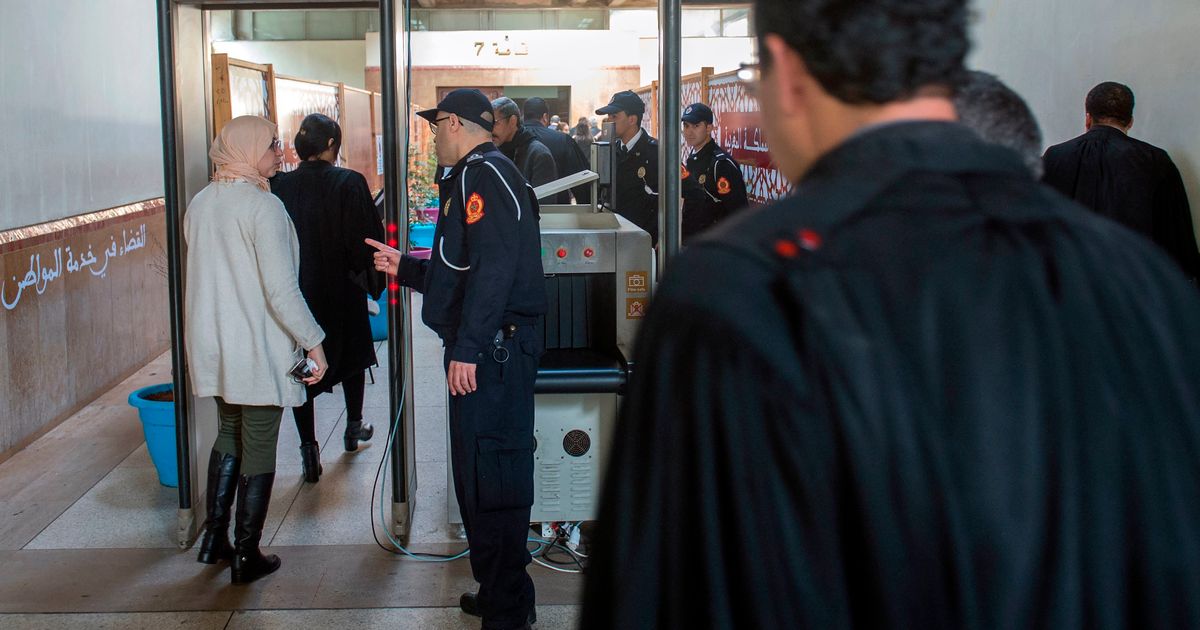 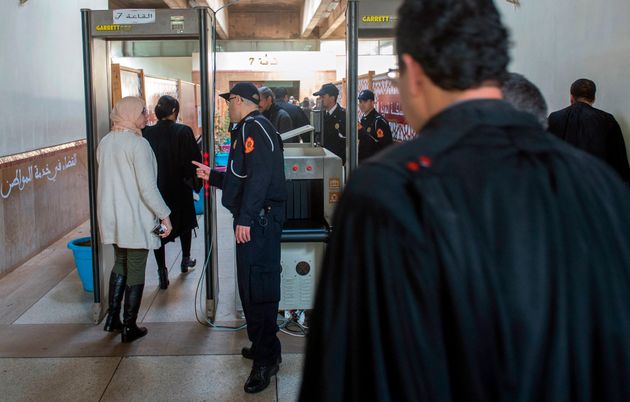 VERDICT – "We did not expect it" Mohamed Ziane, lawyer Afaf Bernani, press group employee Akhbar Al Yaoum, he said in his statement HuffPost Morocco, his disappointment in a statement, Wednesday, 7 November, of the judgment of the Casablanca Court of Appeal. Arrest after conviction at first instance, April 24, Afaf Bernani to imprisonment in 6-month cases with a fine of 1,000 dirhams for defamation and testimony "from a crime he knows does not exist" Based on a complaint filed by a Brigade National Criminal Police Brigade (BNPJ), this Court of Appeal upheld that judgment.

"Afaf Bernani has used the procedure laid down by the law. The beginning of an improper procedure against a police report is a rightfully recognized law for every person," the attorney claims that the lawsuit against his client "should never be committed". Afaf Bernani filed a complaint against an officer who tried it in the case of Taoufik Bouachrine, the head of the press group where she works, for having freed her report. The officer she accused has in the meantime arrested Casablanca to file a complaint against defamation against him following a lawsuit against that employee Akhbar Al Yaoum,

The Bernani case will not stop at the appeal court. "Today we will appeal to the cascade," said the attorney and said that his client is not at the moment endangered. "In the case of a cassation prosecution, the execution of the sentence is suspended until judgment is passed," he said, fearing that this new procedure would take place "as quickly as it did before. "And if the cassation court does not bring anything new, it will appeal to the royal mercy, and we will exhaust all the possibilities of appeal and annulment of this decision," he warns.

We recall that Afaf Bernani was summoned last February in Taoufik Bouachrine as one of the plaintiffs. She then expressed her surprise that she had not filed a complaint against the head of the newspaper. "She informed the woman that she had been sexually harassed by Taoufik Bouachrin (…) The judicial police had to make sure she was summoned," said the Attorney General at the Casablanca Court of Appeal. Najim Bensami, during a press conference on 12 March.

After hearing Afaf Bernani, he accused the officer who issued the report of falsifying his remarks. What the officer thought was a disgrace to him by submitting a complaint to which he attached the Afaf Bernani hearing record, the content of which was revealed during the conference of the aforementioned press. On the CD, Afaf Bernani read out his testimony aloud. "Scientific evidence," the prosecutor said, and at that time announced that she had decided to sue.

The trial began on 3 April and, following three hearings scheduled for the 17th month, the court found that the case had been completed and that the hearing culminated in a judgment of 24 April. After her expiration, Bernani released a video in which she defended her accusations against an officer, and was indignant that "she has no right to be heard without her lawyer at the end of the trial." The Attorney General denied that at the second hearing on April 17, none of them appeared when they were informed of the date.