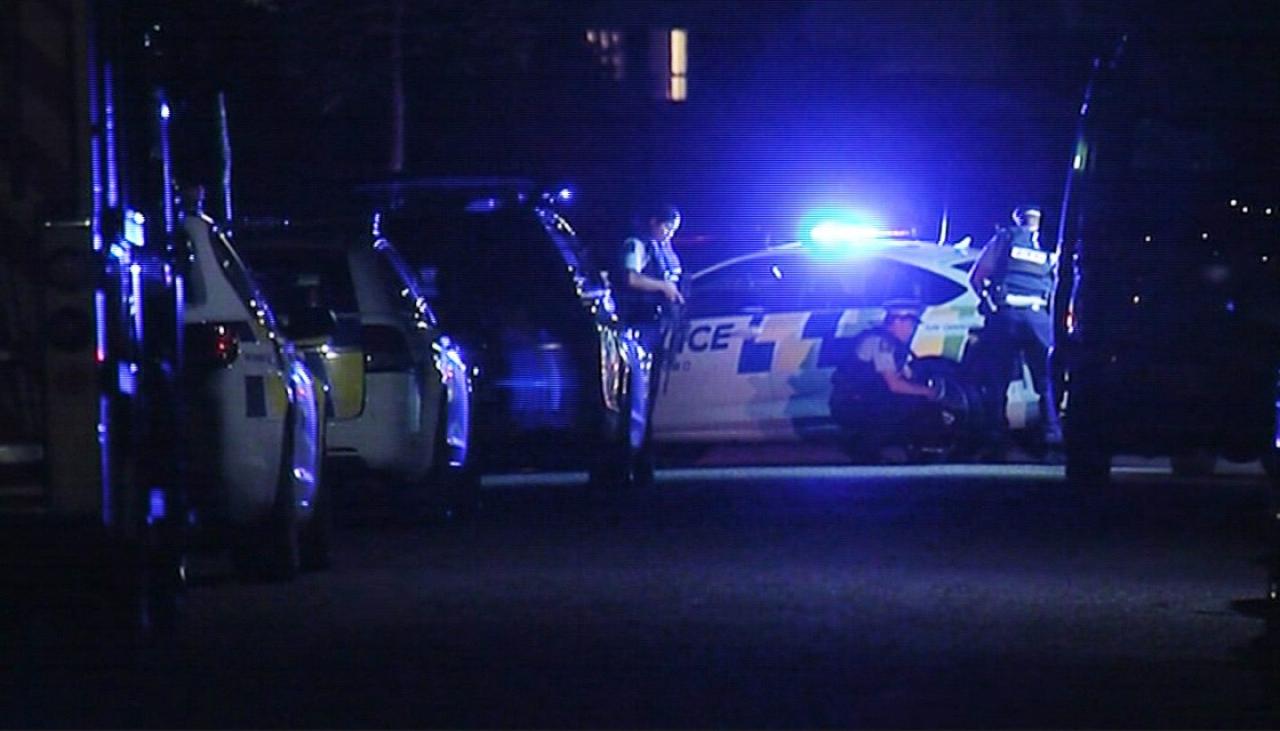 Two men died in Auckland overnight, both of whom were being investigated by the police.

Detectives from the Manukau district of the police were called to Zelda Ave in Auckland suburb of Otara, after a report of a firearm to be launched at 10pm Tuesday night.

When the police arrived, they found a wounded man on the sidewalk, who later died of injuries. It still needs to be identified.

The area was closed for all traffic and is restricted to residents only. The police have asked people to avoid this area if possible.

Anyone who knows the deceased or has information about what has happened is asked to contact the Manukau Police Station at 0508 422 443 or contact Crimestoppers at 0800 555 111.

Manukau County Police also investigate the death of a man in Manurewa in the morning hours Wednesday morning.

The police were called to address at 4:52 am and discovered a man in a critical condition. CPR was filed, but died of injuries.

One person helps the police with their queries and no one else is sought in relation to death.

Scene saving is in progress.