The Health Minister announced a $ 7.1 million investment to restore the Bay Islands hospital

November 10, 2018 New Zealand, newzealand Comments Off on The Health Minister announced a $ 7.1 million investment to restore the Bay Islands hospital 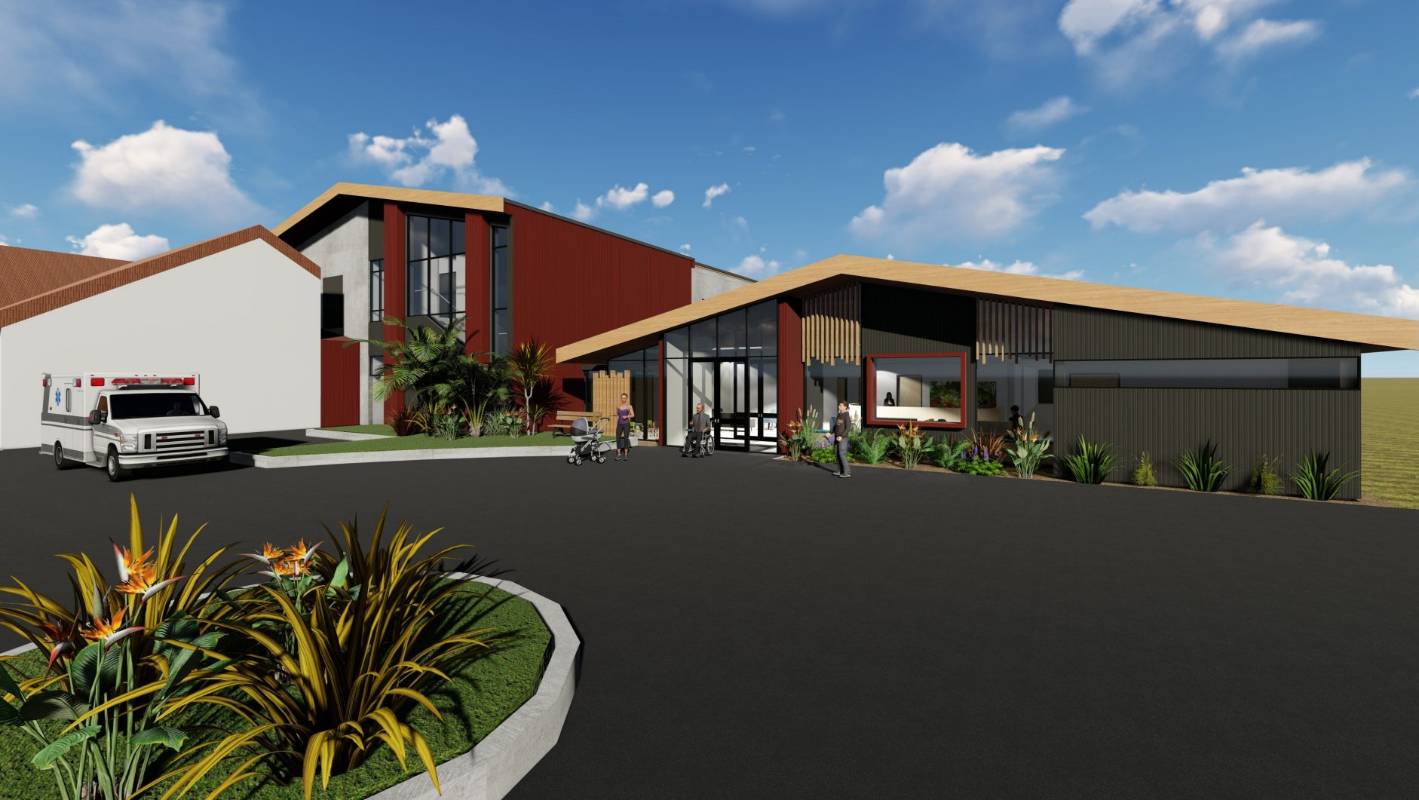 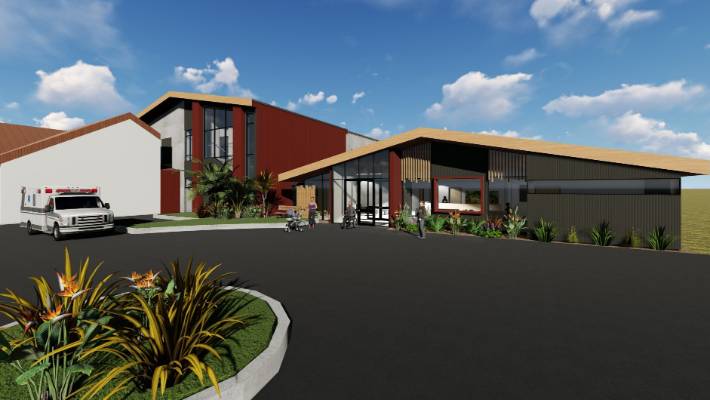 The artistic impression of the new main entrance to the Bay of Islands Hospital, which includes care facilities.

More than $ 7 million will be invested in Northland Hospital to improve its patient services and complete their rebuilding.

An investment of $ 7.1 million was for the second phase of the hospital's rehabilitation.

The first phase of the $ 14 million hospital was officially reopened in September.

READ MORE:
* Official opening of the Bay of Islands hospital rebuild
* One fifth of Auckland and Northland hospitals 'is not suitable for'
* Government reports $ 24 million for Whangarei Hospital

Clark said it was an exciting development for those who live in the Bay of Islands.

"Doctors and other primary care clinics in the field will mean that local people can more easily get the most appropriate care and treatment," he said.

"As minister of health, I have often talked about the challenges we face in the healthcare system and the need to change the way we provide services to those who need it the most.

"The primary task is to make the most of primary care."

The recently published report states that one fifth of Auckland and Northland hospitals were "unsuitable for purposes".

"I welcome their involvement and the commitment to improve health outcomes for their people – that's exactly the kind of local cooperation we need to see."

Northland DHB would move current outpatient services to a new facility when it opened.

DHB initially planned to spend $ 9.9 million in a first stage on a two-storey hospital with accident and medical departments, radiology, GP hours and a 20-bed department.

This value has risen to $ 14 million after asbestos has been found, and measures have been taken against fire protection and seismic reinforcement.

"We faced a number of challenges as we can expect to work with such old buildings," said Nick Chamberlain, CEO.

"After building in 1940-70, we were expected to find lead and asbestos when we started demolishing old buildings and we did.

"We also discovered previous works that have not been marked by plans – for example, we have discovered a shower and some concrete pit we did not know about."

The second phase of the rebuilding will complete the hospital.