November 17, 2018 Economía, peru Comments Off on Indeco: Rounding prices is always for consumers 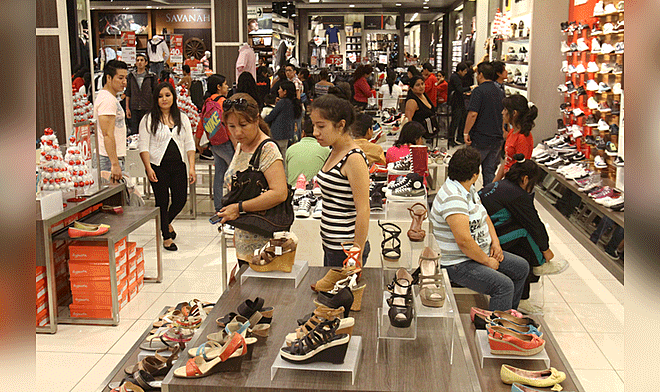 If you want to buy a product and its value is for example S / 2,69; the amount to be paid in cash is S / 2.60, reported by the National Institute for the Protection of Economic Competition and Intellectual Property (Indecopi).

The provision is made after the Central Bank of Peru (BCRP) has decided to withdraw 5 cent coins from circulation. They will not be valid from 1 January 2019, but they will continue to maintain their value. The term for your exchange is unlimited and can be created in any entity of the financial system, completely free of charge, in multiples of 10 cents.

"Devices can consult consumers if they accept rounding, increasing the price to a higher decimal place, provided they are intended to be donated," Indecopi said.

If he / she finds or suffers a violation of his / her rights in the case of rounding, the consumer has a complaint and a Citizen Service.❧