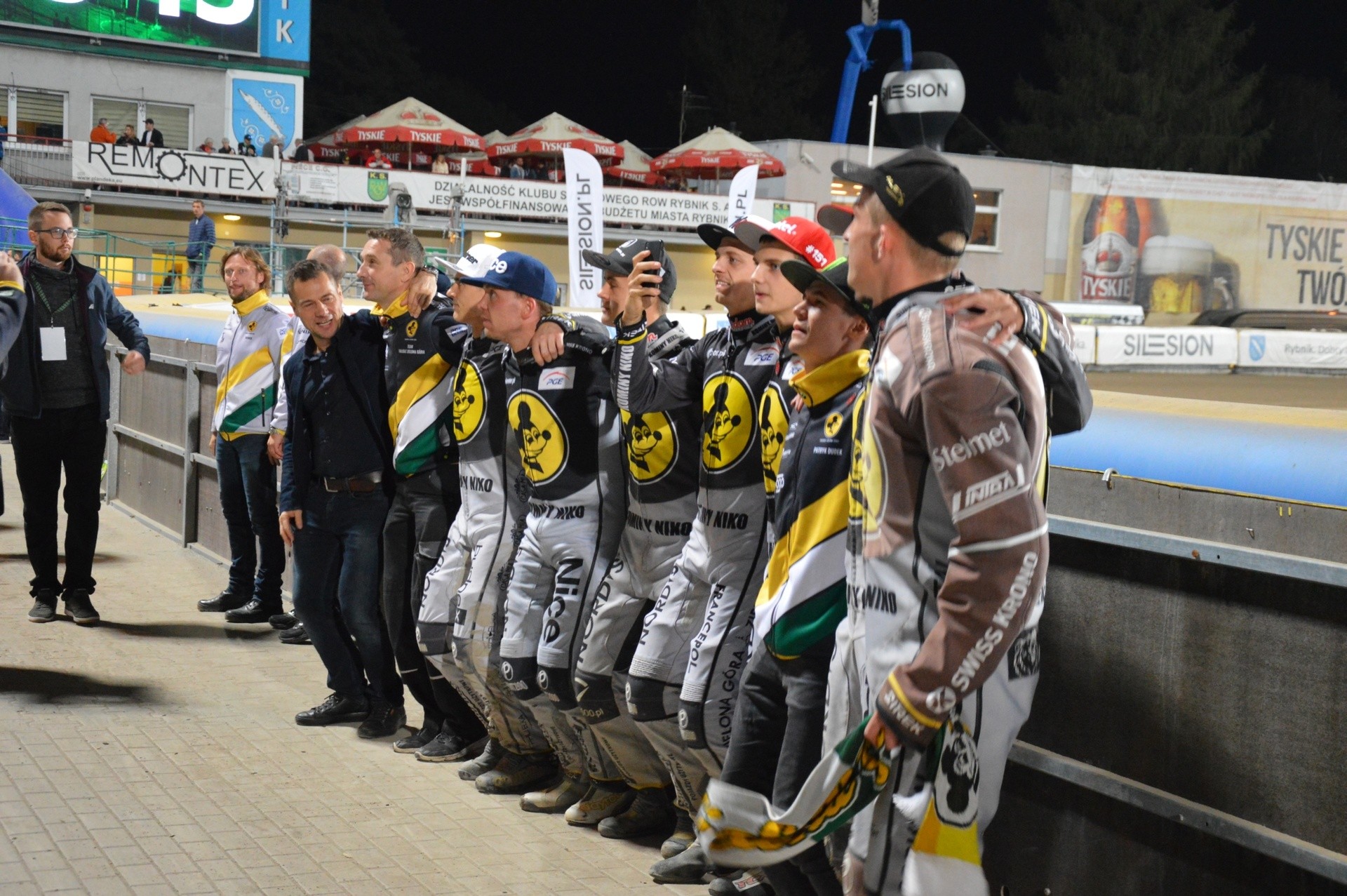 Fans of Falubaz will not be disappointed. Thirsty for success, they will certainly come to the presentation of a team who in the season 2019 is fighting for a medal at PGE Ekstralidze. On Saturday, Zielona Góra will see new players for the first time – Dana Nick Pedersen, Slovakian Martin Vaculík and young Norbert Krakowiak. Of course, there will also be those who have successfully rescued Falubaza from falling into the first division, including Patrick Dudek, Piotr Protasiewicz, Michael Jepsen Jensen.

READ THIS: Nicki Pedersen still has a taste for "three" [WIDEO, ZDJĘCIA]
Check out the gallery

The event in the amphitheater will start at 5 pm, fans will be able to enter the facility half an hour earlier. Admission is free, but the organizers, along with the Falubaz Falguaz Falguaz Pomaga Foundation, are inviting you to bring a chocolate bar. All collector sweets will go to packages that will be handed over to children in Falubazow Mikołajki.

The details of the presentation are covered by secrets. The club only reveals that the fans will watch, among others the film about the season 2018 prepared FalubazTV and short video previews of each player. Everything will be presented on the largest LED screens in history. The presence of Speedway players and effective multimedia is not all, as the organizers announce a few surprises.

In the past, the Amphitheater has hosted the Falubaz slag several times. Last season before 2010. The team's presentation was also before the last season. However, the action was canceled at the last minute due to poor weather conditions. This time, the weather will be much more loving.

Fans of Falubaz first made this object before the 2005 season. Three times the Amphitheater turned into a loud fortress of speed fans. – We very well remember the presentation in the amphitheater, mainly because of acoustics, because in this respect it is a unique place in Zielona Góra – says Marcin Grygier, Zielona Góra's marketing director.

READ THIS: President Falubaz: He will not be tired or full of cats

Events in the Amphitheater will also delight Piotr Protasiewicz, one of the Falubaz icons. Not just because he took over the role of the captain a year ago. – Piast Hills, where the Amphitheater is located, it's a place near me, I grew up there. And the parents still live, 200 meters in line from the object – said "Protas".

Amphitheater events in the amphitheater gained a prominent place in the history of the club and due to further events. Here, among others, Andrzej Huszcz announced the end of the 33-year-old career of the Speedway rider. Here the pupil of Stal Gorzów Piotr Świst cried out to the microphone the famous "100 percent Falubaz".

Check out the gallery

The Amphitheater could not leave the stars out of the music. Urszula Dudziak and Big Cyc and Golden Life appeared and the presentation was led by Canal + reporter Daria Kabała-Malarz and TVP journalists Włodzimierz Szaranowicz, Przemysław Babiarz, Rafał Darżynkiewicz.

SEE ALSO: Martin Vaculik: I do not know why Stal Gorzow gave up on me