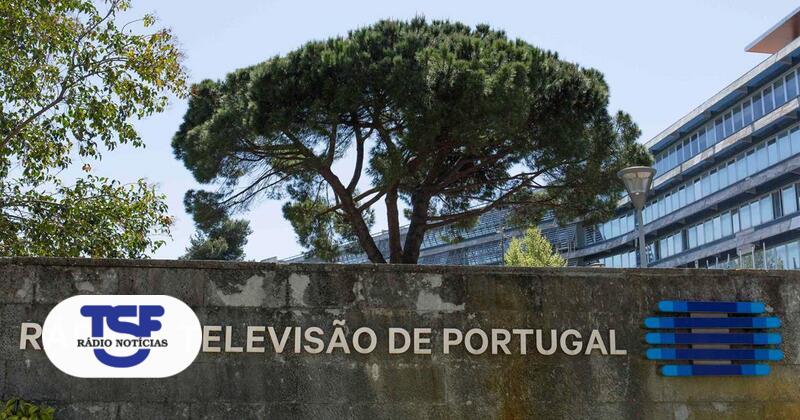 RTP's working committee on Friday said that hiring two external journalists for the information headquarters is an "endless scandal" claiming that the president of the public station "has no capacity" to continue his duties.

"It is not a matter for the committee to make a decision about the legitimate choice of the director of information or the capacities of the journalists who hired us now, of which we can not say anything, but we must assume that scrutiny of these luxury rentals is a scandal," she said in her statement Commission (CT).

Journalists Candida Pinto from SIC and Helena Garrid, who was director of Jornal de Negócios, will join the new direction of RTP, official Luso TV confirmed.

These two professionals became assistant to the director of the structure led by Maria Flor Pedroso, who was appointed director for more than a month after Paul Dentin's departure.

António José Teixeira and Hugo Gilberto (in Port) remain as helpers. The new directors will also include directors such as Alexandre Brito, Joan Garcia and Rui Romano.

In his statement, CT said it was surprised by the announcement of the lease.

"In a company where workers are older than 10 years without any salary increase and refuse to recognize justice for hundreds and hundreds of insecure workers, many of them journalists, her president finds it quite common to hire more personalities and offend each of the responsible workers," he says .

CT explains that although RTP has nearly four hundred "competent professionals," the director of television information "has the right to propose recruitment to anyone who wants, but this council, and especially its president, has neither the moral nor the legitimacy to accept these rentals."

"This way he reveals that he has little ability to stay ahead of the fate of society in this problematic phase of his history," he adds.

In addition, the commission recommends "immediate intervention" of government into society.

"The company's employees are waiting for justice and waiting for the government to finally agree on the" Stockholm syndrome "they are in place to resolve the" RTP "case. It is unacceptable for a public company administration that is not in line with the case law on integration "It is even unacceptable when we realize that we have a government in Portugal that passively accepts this small school," he concludes.