Butragueño admits he will stay with Solari – Real Madrid

November 12, 2018 Desporto, portugal Comments Off on Butragueño admits he will stay with Solari – Real Madrid 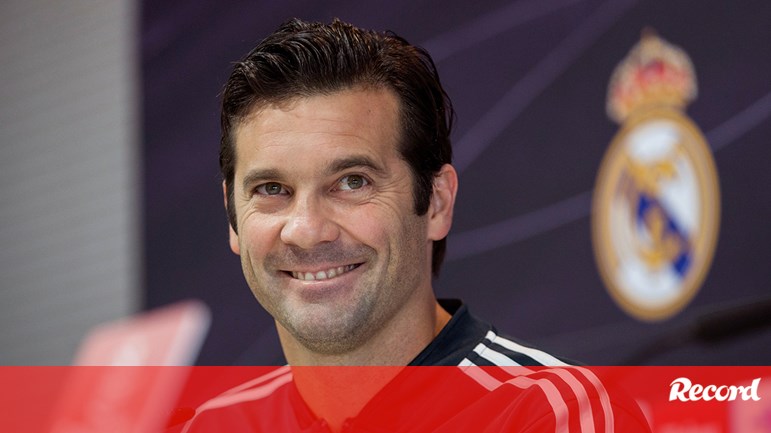 It was almost two weeks since Real Madrid was defeated (5-1) in the house of Barcelona's eternal rival, which led to the release of Julen Lopetegui. From that moment on, Santiago Solari took over Merengues technically and won four consecutive victories, but it ended!

By the rules, a temporary coach can only coach the team in four matches and Real Madrid management will have to make the most of his team to decide: either to hire a coach or to promote club glory. And it seems that Butragueño is inclined to opt for another, somewhat on the idea of ​​what happened to Zinedine Zidane.

"The truth is that we are very happy with him, he came in a very special moment and achieved good results," Real Madrid's institutional relations director said after defeating the Merengues (4-2) in the Celta de Vigo.