Goldman Sachs: It's time to increase the weight of money in the portfolios – Markets

November 20, 2018 portugal Comments Off on Goldman Sachs: It's time to increase the weight of money in the portfolios – Markets 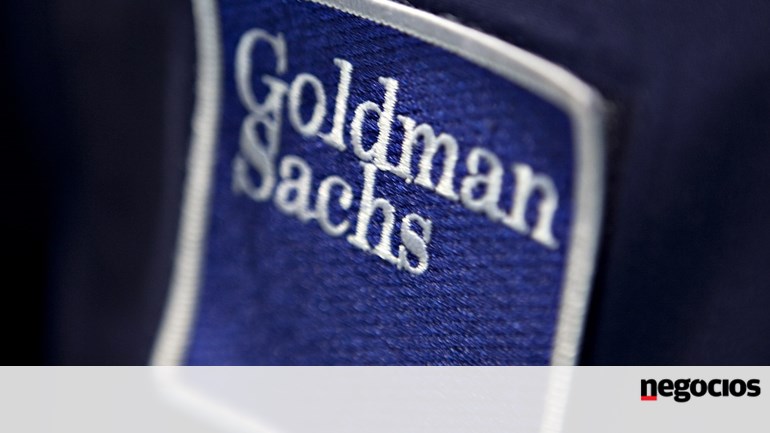 Stock market investors have developed well in recent years, but money that now offers positive returns that are adjusted for inflation can be clever to reduce the risk of portfolios, says Goldman Sachs.

"Investors in different classes of assets are expected to hold equity exposure but increase the weight of money," Goldman experts said in a research published on Monday, November 19, quoted by Bloomberg. "For the first time in many years, liquidity will be a competitive class of assets against stock."

This recommendation reflects the impact of the increase in Federal Reserve interest rates, which has shifted the yields on money market bonds well above 2% – exceeding the inflation rate. Given that the Fed expects to raise interest rates by 0.25 percentage point in December and expects a further increase in 2019, "cash" may become more attractive. In relation to portfolio management, "cash" is a class of assets where money (liquidity) is, but also very short-term money markets and sovereign debt securities.

As far as stocks are concerned, investors should restructure their portfolios to increase the weight of those in defensive sectors such as public services, according to Goldman Sachs. The investment bank estimates that the US S & P500 will generate a "modest absolute yield below 10% next year" as slower revenue growth and economic growth slow down in 2018.

US Securities Indexes, which reached their historic high in September, have been severely affected in recent weeks, mainly due to the negative performance of the technology sector, which has been responsible for the S & P500 drop since then. Concerns about tightening regulation, weakening demand for the iPhone, and weakening of the semiconductor business are factors behind the confusion of market sentiment, as well as business tensions and rising interest rates on the Fed. Nasdaq declined by more than 3% and the S & P500 declined by 1.7%. This Tuesday, both indices opened a session with losses of around 2%.