Traian Basescu, heard in DNA about the campaign in 2009

November 9, 2018 romania Comments Off on Traian Basescu, heard in DNA about the campaign in 2009 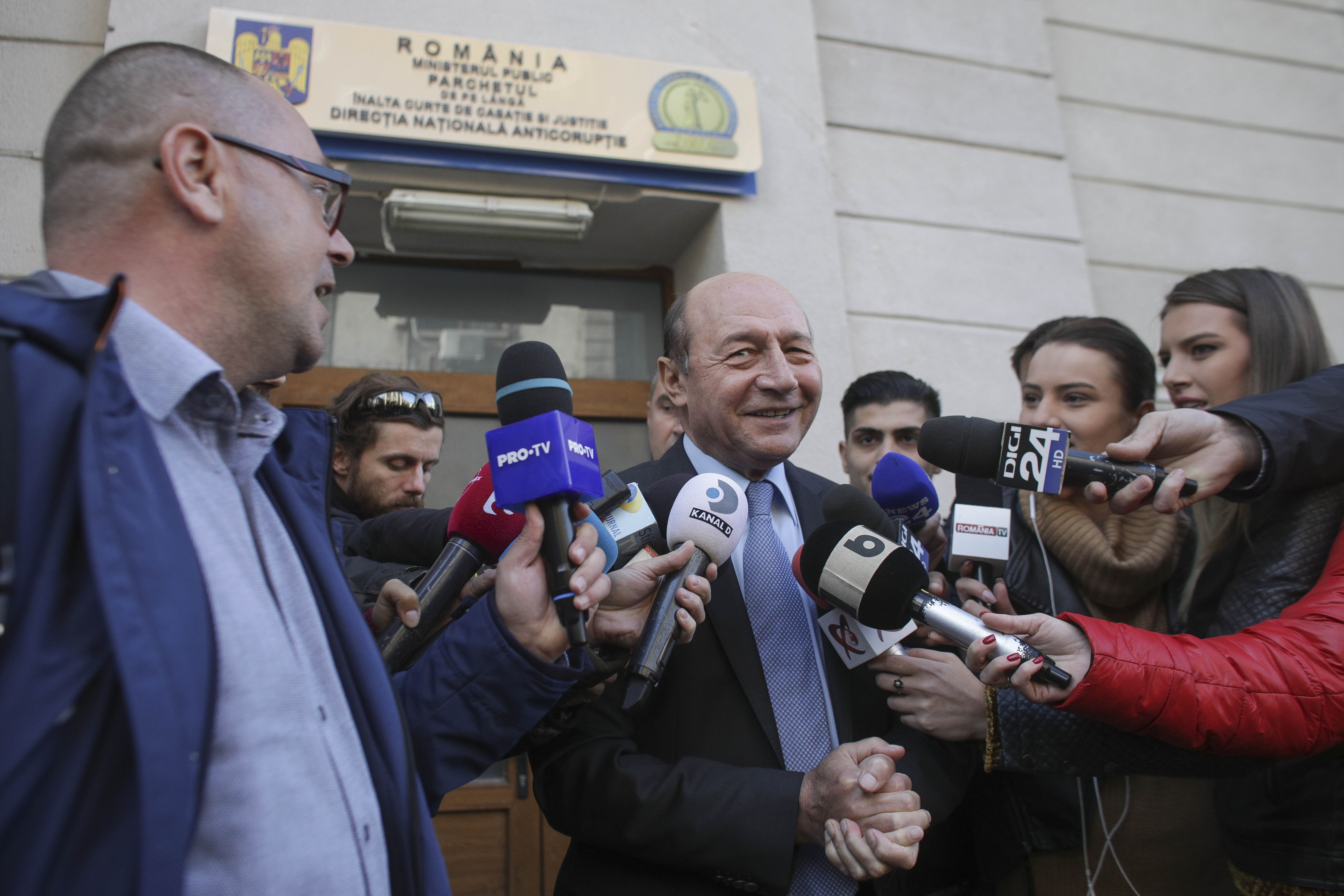 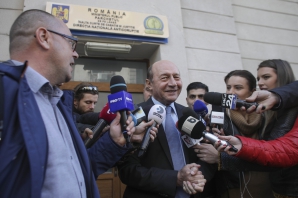 Traian Basescu presented himself at the National Anti-Corruption Directorate on Friday. The former president was interviewed for three hours as a witness. According to sources quoted by Realitatea TV, the former head of state was called upon to provide an explanation of the 2009 consultancy contract concluded for the 2009 elections.

UPDATE: Traian Basescu spent more than three hours at DNA. The former President of Romania, at the exit from the headquarters of the National Anti-Corruption Directorate, specified that he had been heard as a witness "on the Senate Commission".

Former Romanian President Traian Basescu introduced himself to the DNA headquarters on Friday morning and said he had been summoned by a prosecutor as a witness, but did not know why he was summoned.

"I was summoned as a witness, summoning them in the car, but I do not know what file," Traian Basescu said.

It is not yet known how high the quality of the file is to issue.