March 28, 2019 russia Comments Off on A full-featured trailer for the Chernobyl series produced by the HBO channel was released 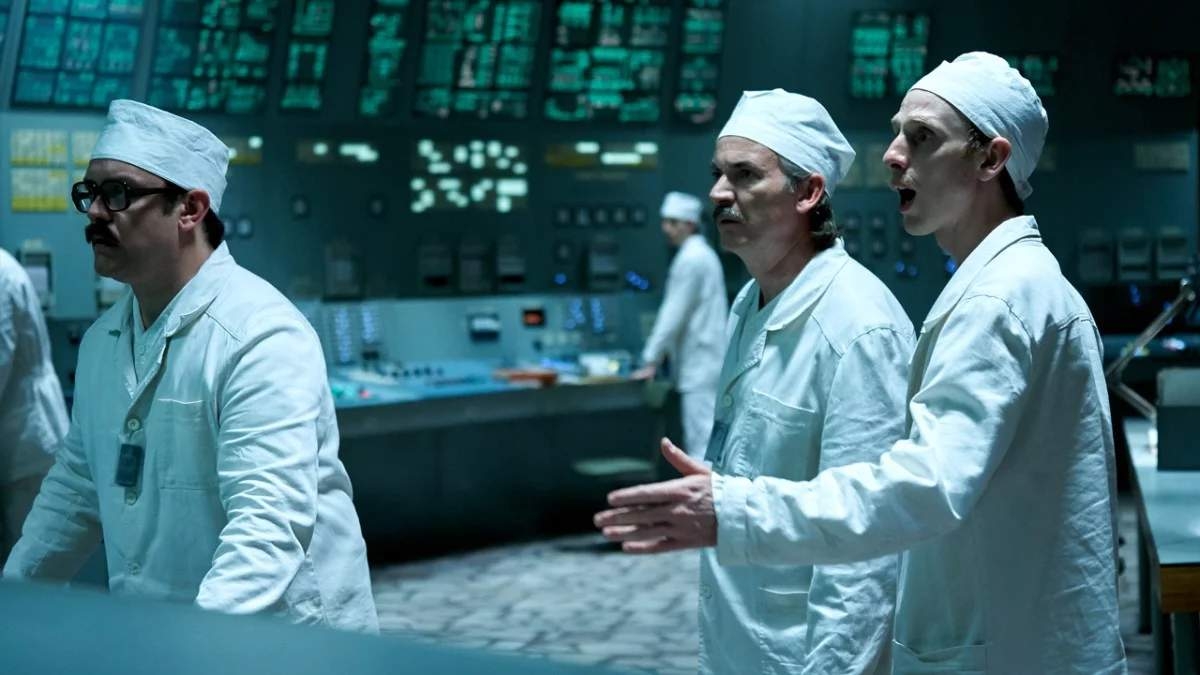 Channel HBO published a fresh mini trailer mini-series "Chernobyl(Chernobyl), which will talk about the Chernobyl accident in 1986, evacuate the inhabitants of Pripyat and eliminate the consequences. It should be noted that the story will be in a format close to reality.

In the role of scientist Valery Legasov in the series, Jared Harris is removed. Other actors include Stellan Skarsgard and Emily Watson, who played officials Boris Shcherbin and nuclear physicist Ulyana Homyuk.

The series was shot in Vilnius and Craig Mazin, who also wrote the screenplay for Charlie's Angels (2019), was in charge of the script. The premiere series will be held on May 6, 2019, consisting of five episodes.

In general, there is a growing interest in Chernobyl. Earlier developers S.T.A.L.K.E.R. 2 he introduced the first poster of the game and also promised that there would be a lot of interesting events in front of the players.