December 6, 2020 russia Comments Off on A police officer who shot a child in Moscow was detained 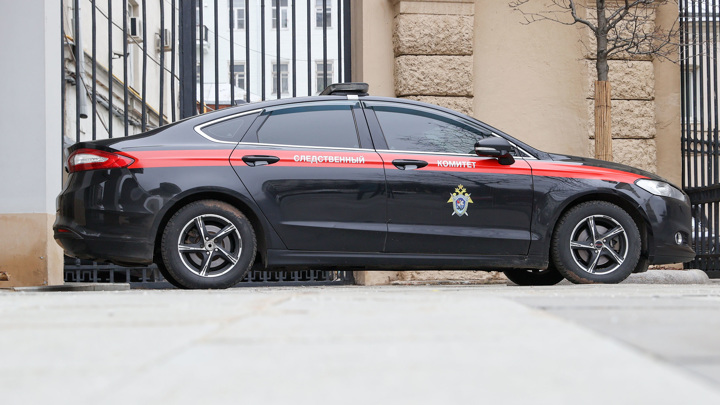 Law enforcement officers detained a police officer suspected of shooting a child in southern Moscow, the press service of the Moscow directorate of the Committee of Inquiry said.

As previously reported, on Sunday, December 6, at night on Sudostroitelnaya Street in the Nagatinsky Zaton area, a police officer injured a minor girl from a traumatic pistol.

The victim is currently in hospital and the necessary investigative steps are being taken with her abuser, and a criminal case has been opened under the article on rioting.

The MIA General Administration for Moscow has already noted that he was not a law enforcement officer in an emergency and promised to release him from internal affairs after an official trial.