Slutsky called the best trainer in the history of "Zenith"

November 9, 2018 russia, Спорт Comments Off on Slutsky called the best trainer in the history of "Zenith" 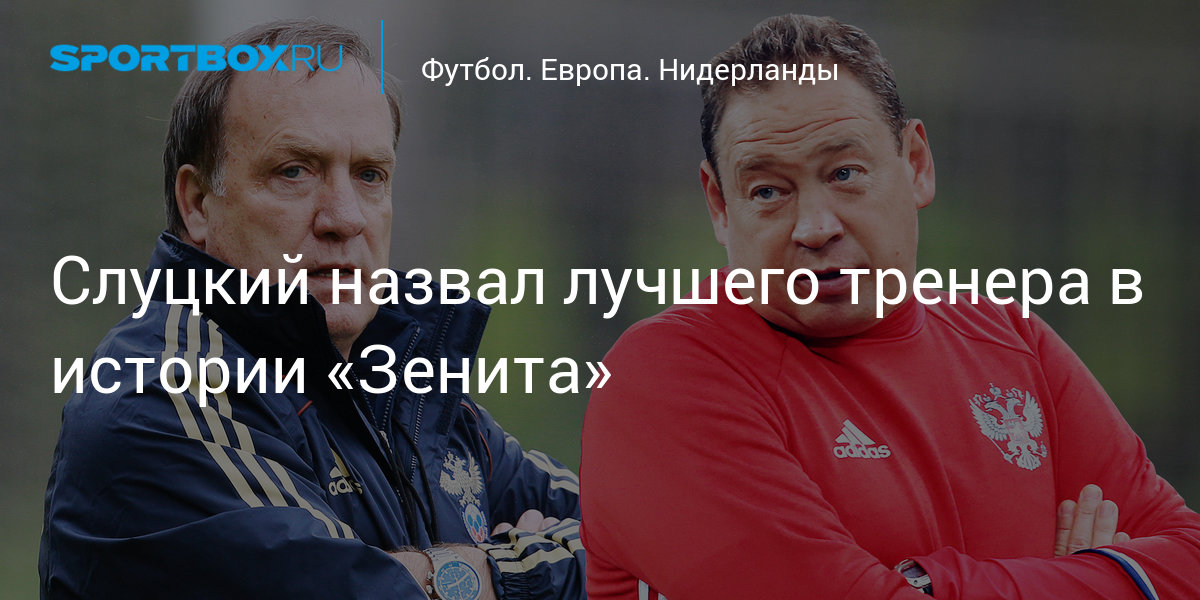 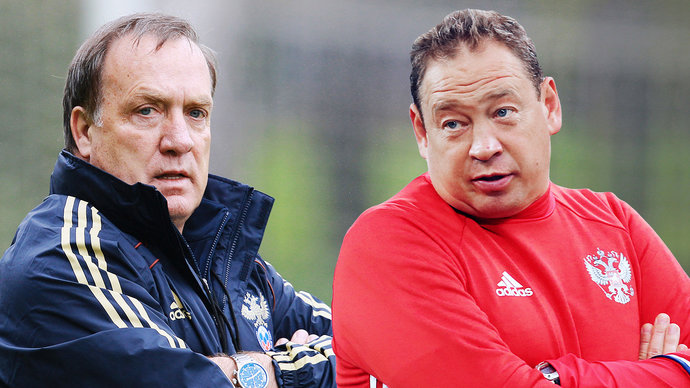 Leading coach Vitesse Leonid Slutsky before the 12th round of the Dutch Championship with Utrecht has voiced opposition leader Dick Advocaat.

– I know him very well because he is very popular in Russia. He worked as a coach in Zenit and is the best coach in the history of the club in St. Petersburg. Not only won the Russian championship, he won with Zenit in the UEFA Cup and the Super Cup.

– I remember the first match between our teams in Russia. The meeting ended with a score of 0: 0. It would be great to play again against his team, but this is not a match between Dick and me. This is a match between Vitesse and Utrecht. Both teams need points. "Utrecht" is a good team, but I have seen some of their matches and I think we are able to win.

"I called Dick three months before I started working in the Netherlands." I had a lot of questions and he answered politely. He said work in this country would be a big challenge for me – omroepgelderland.nl quotes Slutski.