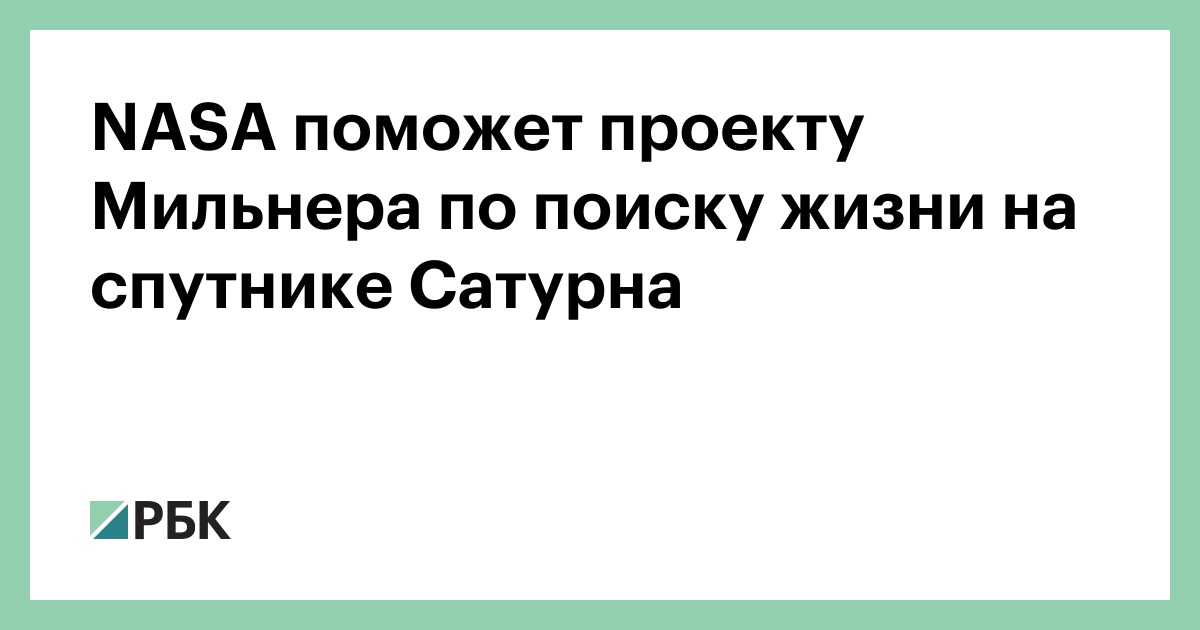 The owner of DST Global intends to organize a private mission to Saturn Enceladus satellite. As found by New Scientist, NASA will help entrepreneurs and participate in the preparation of the mission project 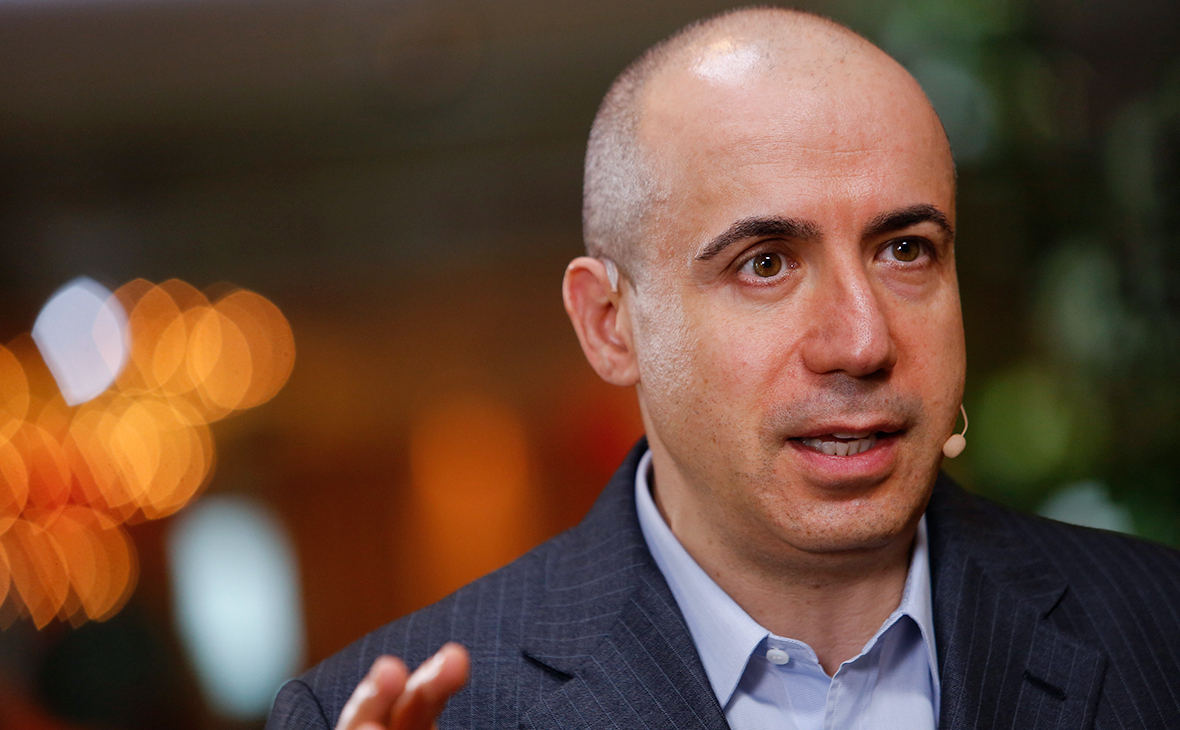 The publication explains that, according to the documents, the Foundation and the Agency are working on the scientific, technical and financial plans of the mission, and NASA has allocated money to help with research.


Yuri Milner – RBC: "Where can life exist in the solar system?" 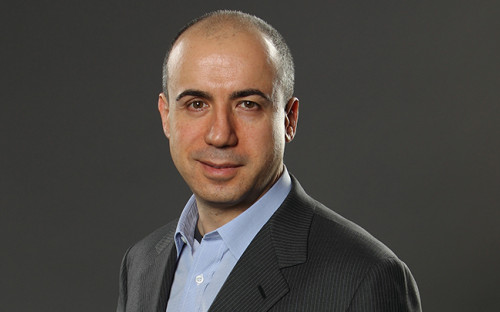 Funds will not be allocated to the technical organization of the mission, but will develop the project. The team will work until next year, writes New Scientist.

It is believed that Milner's probe will be the first private mission to search for life in deep space.