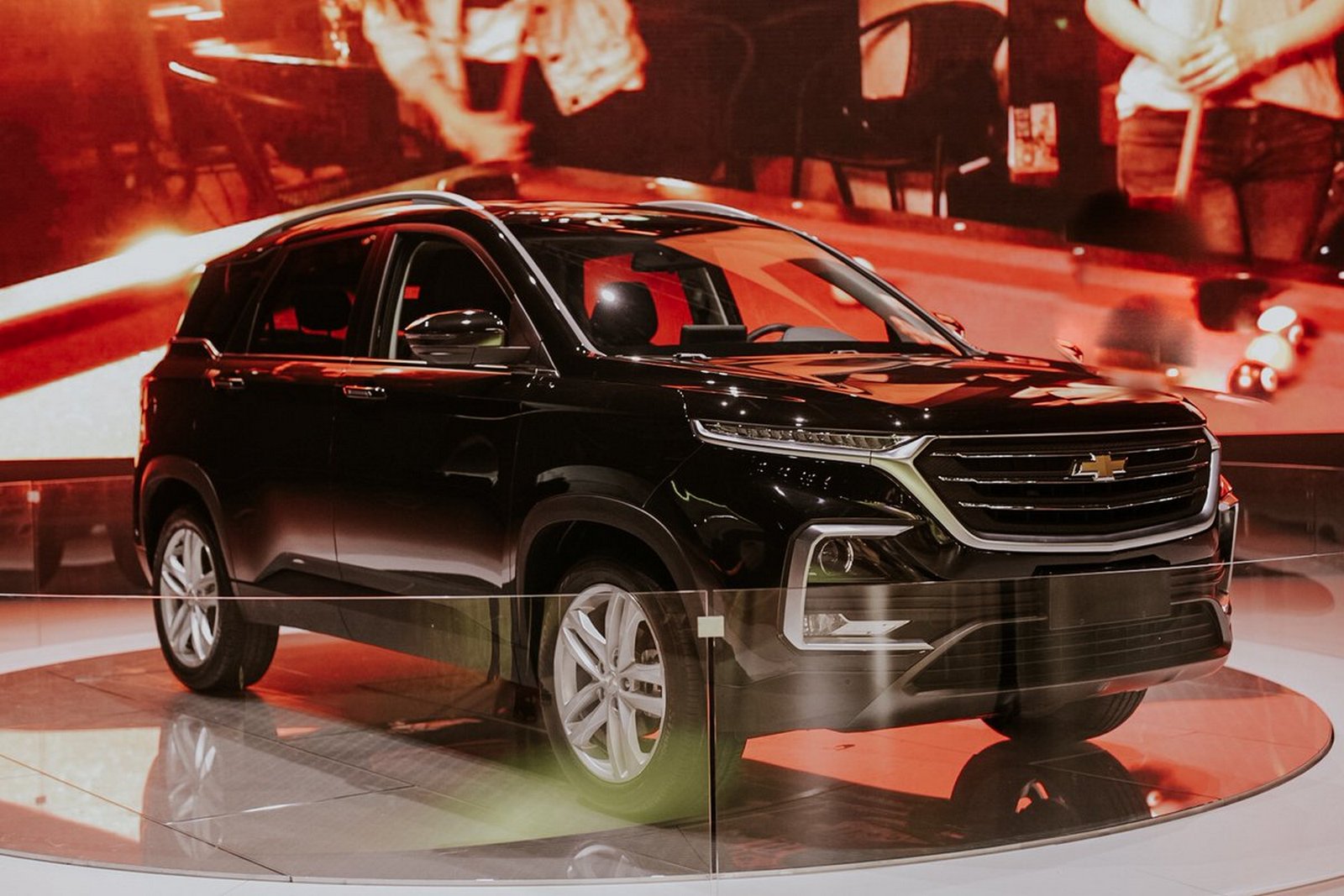 The debut of the Chevrolet SUV took place at the Columbia Motor Show, which was opened this week. The company has positioned itself as the new generation of Captiva, although with a well-known Russian crossover, the new model has a common name: the car in Bogota is a twin of the Chinese model Baojun 530. The difference in exterior design is Chevrolet and three bars on the grid instead of two on the donor. Recall the Baojun brand – a joint project for General Motors and SAIC.

The dimensions of the new Captiva were not publicized, nor were the interiors shown but Chevrolet said they would offer a five-seater or seven-seater cabin. The device list includes front and rear sensors, parking sensors, panoramic roof, multimedia touchscreen system, rear camera. Chinese Baojun 530 has no three-line version yet. The length of "Chinese" equals 4655 mm, the wheelbase is 2750 mm.

Under the hood, the new Captiva 1.5 turbocharger is 147 hp (230 Nm), combined with a six-speed "mechanic" or CVT. The Baojun 530 donor has the same engine but has a "Chinese" robotic transmission at 150 hp instead of "CVT". In addition, "aspirated" 1.8 (137 hp) is still available for "five hundred and thirtieth" in the Middle Kingdom. The Baojun 530 is only available with front-wheel drive and Chevrolet's all-wheel drive for Captiva has not been reported (the previous model has a 4WD version).

Neither the prices nor the start of the sale of the new crossover were announced. There is no information about what other markets, other than Colombian ones, such Captiva may appear. But in any case, it is unlikely that we would get a new one – Chevy has decided to promote more expensive cars in the Russian Federation. By the way, the previous Captiva in Colombia is not represented today.

The Chevrolet Captiva Crusade of the former generation is gradually leaving the world market. So recently the SUV gathered in Uzbekistan. Old Captiva is still produced in Kazakhstan, Vietnam and Thailand, but in these countries, the production of the model is likely to be stopped soon.

Meanwhile, Chevrolet is not the only company that has changed the Baojun 530 to its "SUV": the crossover is about to enter the markets of Indonesia and India under the Wuling and MG brands. The first brand is part of the joint venture GM and SAIC, the second belongs to the SAIC concern. And the Baojun brand remains "exclusive" for China.

Another US manufacturer has previously introduced a "Chinese" model: the SUV Territory SUV Territory, which is a clone of the JMC Yusheng S330, appeared in Ford. This transition is for the Central Kingdom and in the future it can reach South America.