November 15, 2018 russia, Россия Comments Off on The State Duma in its first reading approved a bill on the reduction of Article 282 of the Criminal Code – RT in Russian 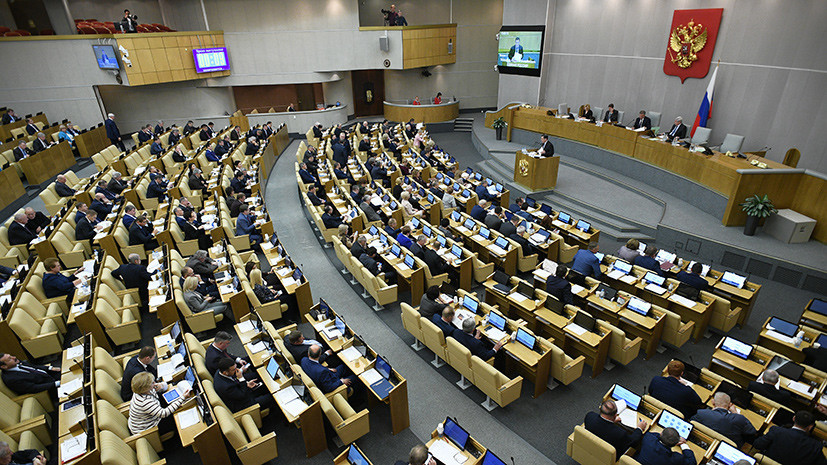 The first reading of members of the State Duma of the Russian Federation approved the bill on the partial decriminalization of Article 282 of the Criminal Code. The proposal to ease the punishment for incitement to hatred and humiliation of human dignity had previously brought Vladimir Putin to parliament. For the first violation of this law, only administrative liability is assumed, criminal liability arises when the crime is repeated within one year. The Chamber of Deputies and the lawyers have positively evaluated the amendments that call them a step towards common sense and humanization of the Criminal Code.

Members of the State Duma of the Russian Federation have adopted at first reading a package of laws that President Vladimir Putin has put forward to partially decriminalize art. 282 of the Criminal Code "Incitement of hatred or hostility, as well as humiliation of human dignity." Changes mean introducing administrative responsibility for relevant actions through the media and the Internet.

According to the explanatory note, the bill is aimed at humanizing the criminal legislation of the Russian Federation.

An analysis of law enforcement practice has shown that in all cases criminal prosecution under Article 282 of the Criminal Procedure Code of Russia is not justified.

According to this document, persons who have previously been transferred (within one year of being transferred to administrative responsibility for a similar offense) would be criminally responsible for actions aimed at incitement to hatred or hostilities, as well as to humiliating the dignity of a person. In addition, criminal liability arises when a crime is committed using or threatening to use it, as well as using an official position or an organized group (Part 2). 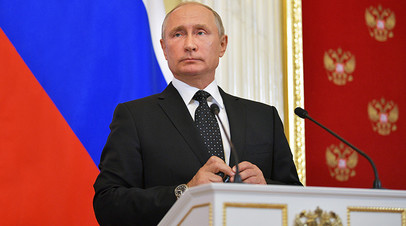 Russian President Vladimir Putin introduced a bill to the State Duma, according to which a one-off and serious violation of Article 282 of the Criminal Procedure Code of the Russian Federation …

The second bill complements the Code of Administrative Offenses of the Russian Federation as a new article, according to which actions aimed at incitement of hatred and humiliation of human dignity through the media and the Internet are punished by a fine of 10,000 to 20,000 rubles, mandatory work within 100 hours or administrative arrests up to 15 days. For legal persons, a fine of 250 thousand to 500 thousand rubles.

In the case of a repeated violation, there is a criminal liability – up to imprisonment for two to five years. The rules will have a retroactive effect – existing criminal cases will be terminated and court judgments will be reviewed.

The First Deputy Chairman of the Committee for State Construction and Legislation of the State Mikhail Yemelyanov welcomed the adoption of the bill at first reading.

"I am positive about the relaxation of Article 282 of the Criminal Code of the Russian Federation, because, unfortunately, the practice of law enforcement is full of stupidity in the application of Article 282. The unsuccessful practice of law enforcement simply discredited the norms of this article. , but at the level of the Supreme Court's case law and the subsequent recommendations for lower courts, but the Supreme Court has postponed this work, so I had to intervene in legislation, generally speaking, this is a positive process: you should not prepare people for liqueurs. crime where it does not exist, "said Yemelyanov RT.

In an interview with State Duma Deputy State Secretary Sergei Shargunov, he very much appreciated the decision of the State Duma.

"I think this is a very important decision, it is a step towards the rationality and humanization of the Criminal Code, and now it will be easier for many people to breathe," Shargunov says. "Of course I am against this article in general because I consider it superfluous. the thoughts and words that must be punished, but deeds, and now I hope I will examine many of the cases, and I know that many things have broken apart. "

Commission Vice-President Eva Merkachev, a public observer of Moscow, said in an interview with RT that the release of the law would prevent the prosecution of people who did not intend to invite them to hostilities.

"I am very glad that the legislators have heard us, when they clearly prescribe that they have not been prosecuted for the first time, it's great! Sometimes, it's enough to warn people when they did that, and they'll never repeat it." When we were detained, we had stories , we explained that after the investigation, this place could be extremist or treated as such, and then closed down their accounts so they would not charge again, and we are very much hoping to meet the people for bars, and even if we meet them, they will be people who really call for hostility and hatred. " 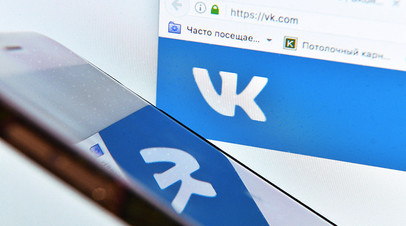 Like the article, the ONF and the Prosecutor General's Office will offer Putin changes to anti-extremism

Activists of the Russian People's Front analyze the law enforcement practice under the Criminal Code on Incitement to Hate and Enmity ….

Attorney Alexey Badamshin believes that changes should be made to a number of other legal standards.

"This is the work in the right direction, and I hope that these changes will be adopted in the final version, and that this mitigation can be reversed by madmen and insanity on the part of law enforcement agents regarding the fight against humor, , investigators and judges do not understand, but I think that this is an inadequate measure because similar articles – 280 and 148 – have been ignored, but in many cases law enforcement authorities will continue to have the opportunity to misuse the law as regards the qualification of criminal If earlier investigators qualified this or that law under Part 1 of Article 282 of the Criminal Code, they will now go to 280th place ("public calls for extremist activities"), "he explained.

Recall that Shargunov called on the President to review some of the provisions of Article 282 because of the frequent cases of criminal proceedings related to the interests and income of social records because the situation is "literally senility". The head of state then agreed with the deputy and called for "the situation not to bring havoc and punishment for madness and absurdity."

On September 20, the plenary session of the Supreme Court addressed the issue of amending Resolution No. 11 of 28 June 2011 on Judicial Practices in Criminal Matters Related to Extremist Crime. According to the Chairman of the Russian Criminal Council Vladimir Davydov, based on the results of the debate, it was decided that the huskies and reposts could not be grounds for starting criminal cases.

Earlier in October, the President presented the State Duma with a draft law that one-off frivolous violations of Article 282 of the Criminal Code do not imply criminal but administrative liability.