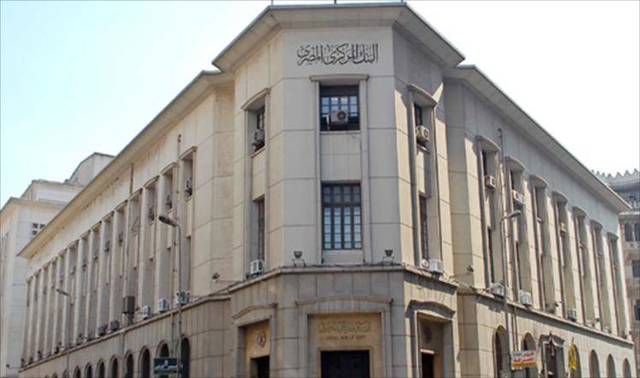 CAIRO – The Central Bank of Egypt (CBE) will issue a Treasury deficit in the amount of £ 1.75 billion on Monday to co-finance the budget deficit in co-operation with the Treasury.

"The value of the first offer is £ 3 billion in three years, while the second offer is £ 750 million for seven years," the central bank said on its website.

The government owes treasury bills and bills at different times, and government banks are the largest buyers.

Revelation The plan of the Treasury, Announced a fall in target debt issuance in November 2018, 20% on a monthly basis.

He showed Draft State Budget for Fiscal Year 2018-2019, Focus on local financing of the budget deficit of 511.2 billion LE.

According to the budget, during the current fiscal year, Egypt issues treasury bills of around £ 409.6 billion and issues bonds of £ 101.6 billion.

It should be noted that Egypt's domestic government debt was approximately £ 3.695 trillion at the end of June, compared with £ 3.161 trillion in the same period of last year.

Egyptian foreign debt reached $ 92.6 billion by the end of June.

How does Egypt finance the budget deficit by canceling treasury bills?