October 30, 2020 saudi Comments Off on News 24 | An internal physician warns of silent liver disease vysvět and explains its causes and symptoms 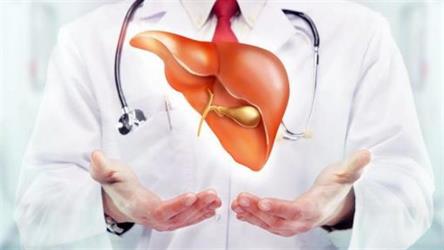 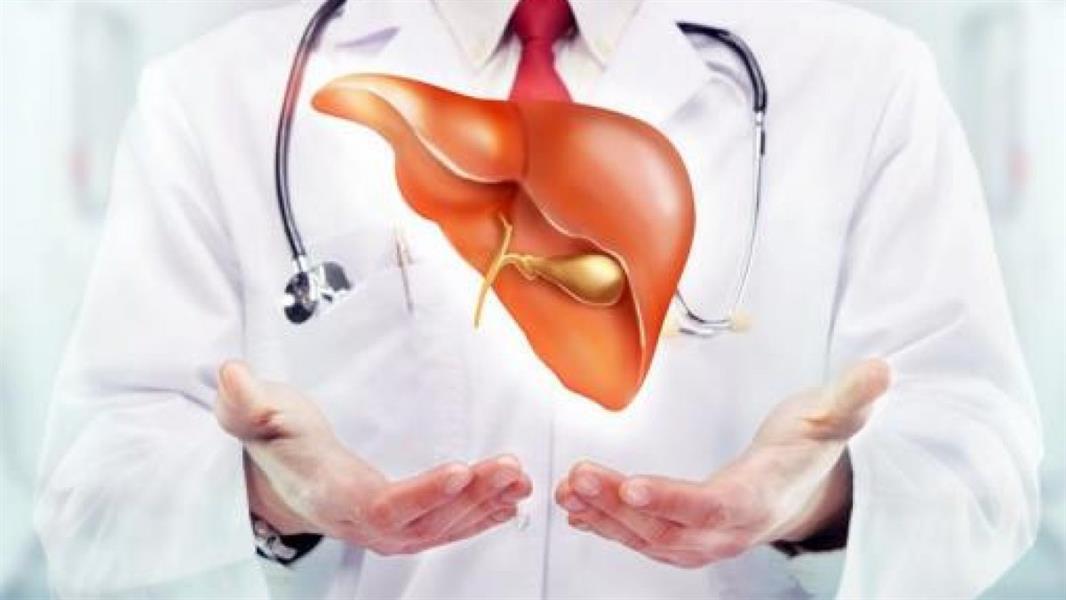 The internist warned of the danger of non-alcoholic fatty liver disease, which is caused by a large amount of fat stored in liver cells.

Doctor of Internal Medicine at the Riyadh National Guard Hospital, Dr. Abdullah Al-Dhiabi said that non-alcoholic fatty liver is a silent disease that occurs especially in people between the ages of forty and fifty.

And he noted, according to “earlier”, that the most important factors of the disease are also high fat content, hypothyroidism and cysts on the ovaries, as well as some genetic factors and the consumption of foods high in fructose and fat.

He pointed out that non-alcoholic fatty liver disease is discovered at an early stage by chance after an abdominal scan or liver analysis, explaining that the most significant symptoms are fatigue, tiredness, pain in the right upper abdomen, enlargement of blood vessels below the skin surface, except enlarged spleen and yellowing of the skin and eyes.