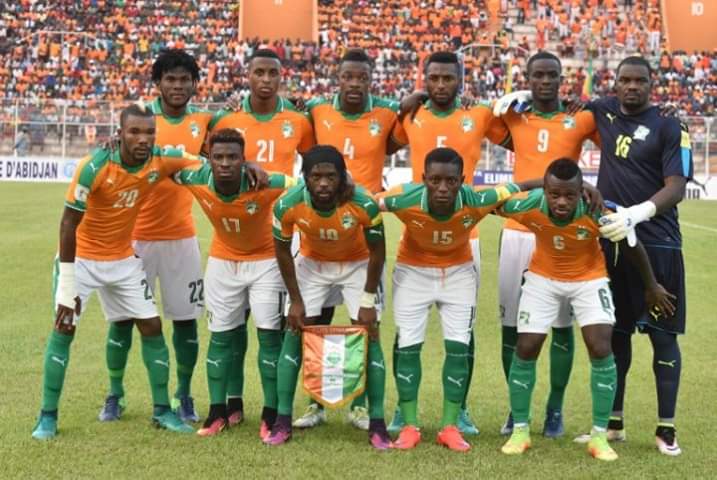 ABIDJAN– Coach of the Côte d'Ivoire national team was in front of the press this Thursday.

Ibrahim Kamara was asked to reveal the list of players who were selected in National Guinea on November 18th in Conakry as part of the fifth day of the CAN 2019 qualifiers in Cameroon.

Gervinho, however, back from an injury with Parma in Italy, Yaya Toure (Olympiakos) and Maxwell Cornet (Lyon) are not included in this list. On the other hand, Captain Serge Aurier, Michael Seri, Nicolas Pepe, Max Gradel and Wilfried Zaha are present.