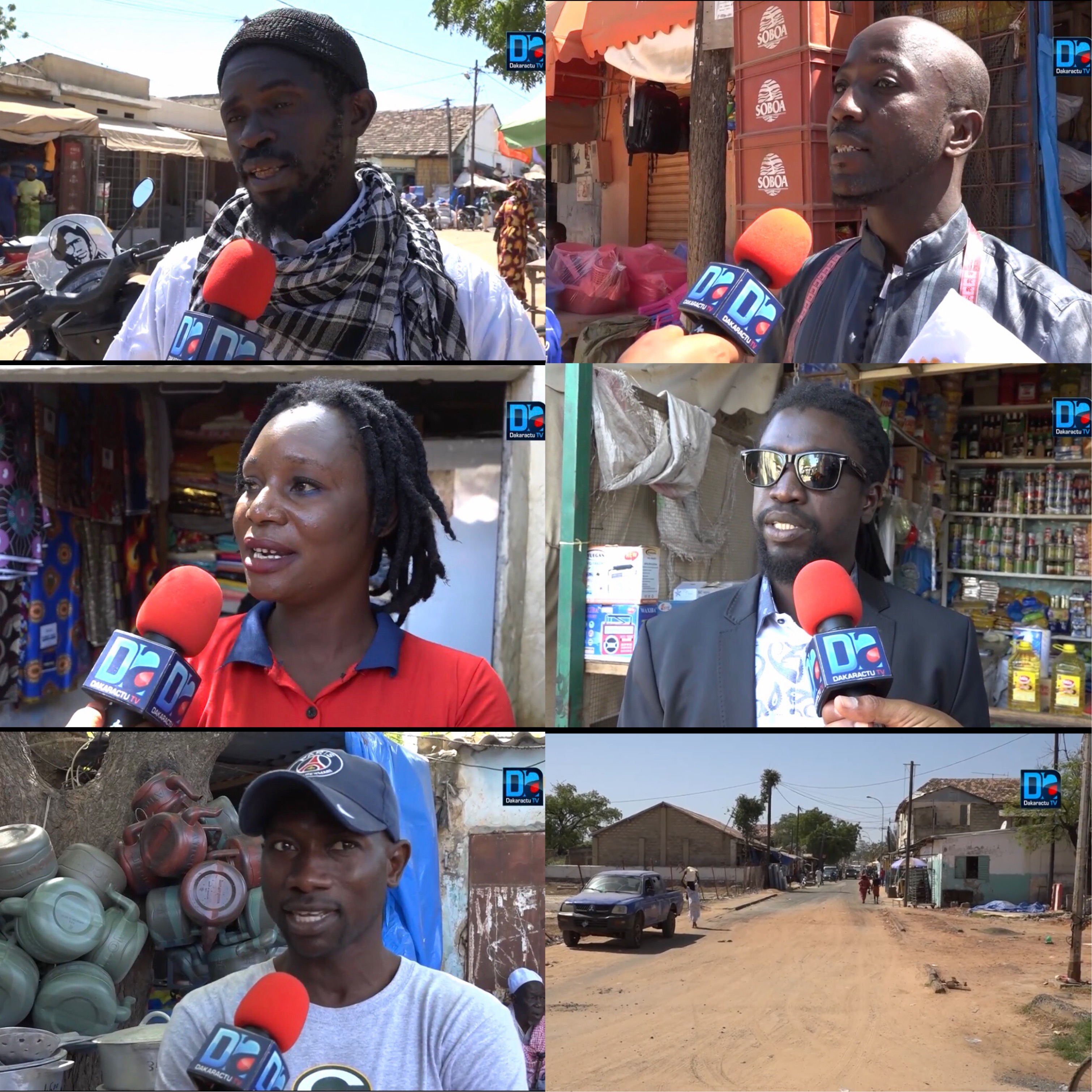 The city of President Macky Sall is doing very badly, according to Fatickois' comments. The Dakaractu team has recaptured the busiest places, including Berge de Sine and the central market, to assess the desperate hearts and minds of the presidential election that started in stone. Their desperate leaders, residents of the city who have entered history since 2012, are directly questioning the head of state about their fate.