The Minister of the Environment insists on the involvement of local authorities.

November 14, 2020 senegal Comments Off on The Minister of the Environment insists on the involvement of local authorities. 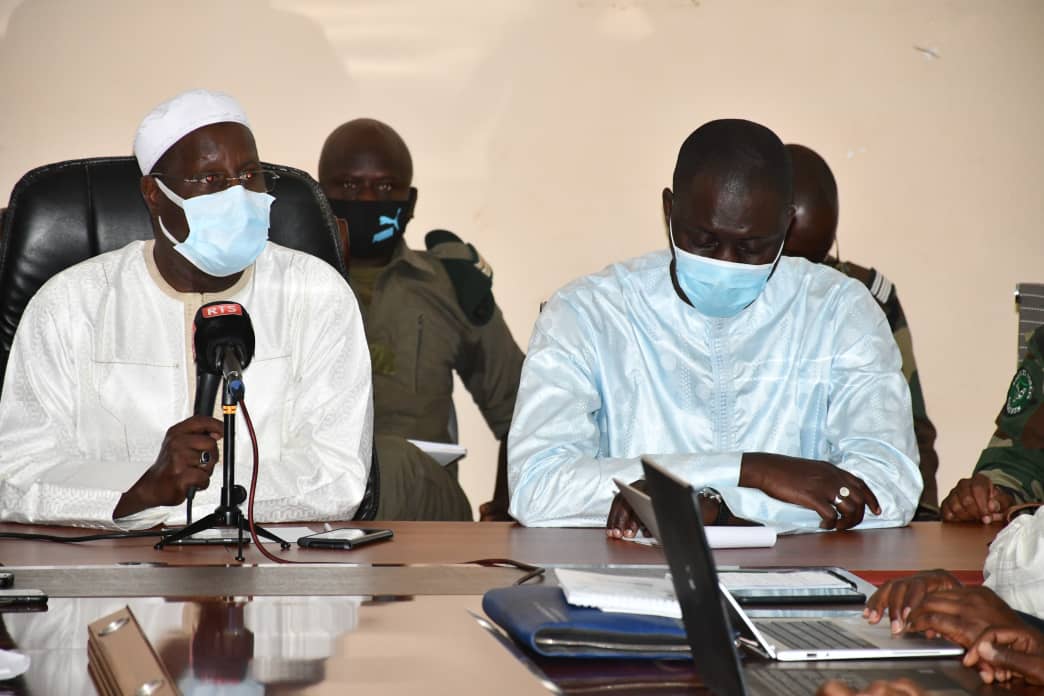 “I ask all mayors to get involved in the fight against bush fires.” A symbolic appeal launched by Minister Abdou Karim Sall during his talks with stakeholders and environmentalists. Senegal is now highly threatened by these bush fires, which have not only negative impacts on grassland, but also on the entire ecosystem and biodiversity in general.

The Minister for the Environment and Sustainable Development is therefore part of the logic of awareness in his Synthesis Report during the CR meeting this morning in Matam by calling on local authorities to get as involved as possible in this fight against these environmental disasters.

As in the reforestation campaign, the AKS Minister asked them to make the same efforts to help reduce or even disappear the bush fires, which remain a reality in Lougy and Matamy. It is obvious that the Minister is still aware of the need for enormous resources to fight this disaster, but he is still convinced that the participation of mayors will undoubtedly achieve results …