You won’t like it: Antibodies after coronavirus fall pretty fast

October 27, 2020 serbia Comments Off on You won’t like it: Antibodies after coronavirus fall pretty fast 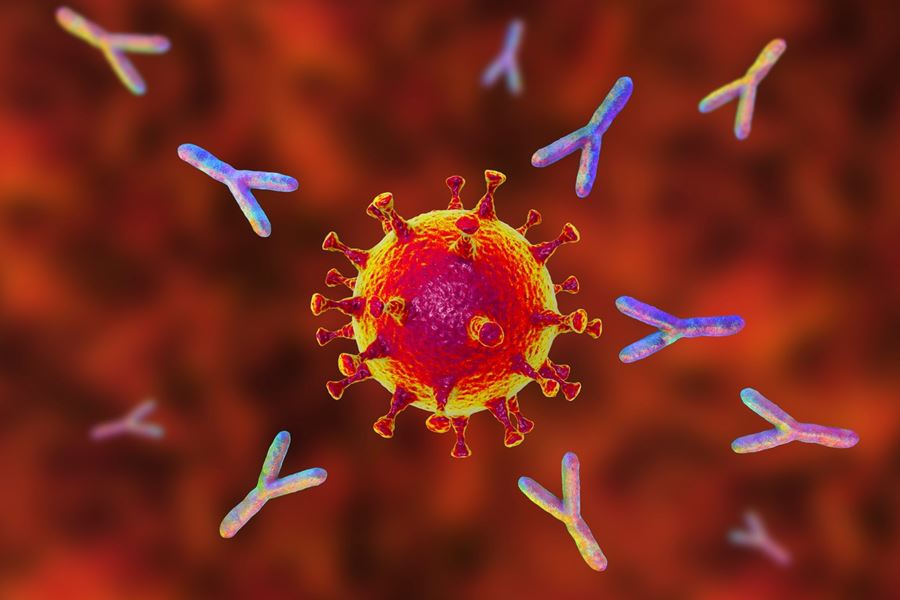 The level of protective antibodies is “pretty fast” falling after a coronavirus infection, the researchers say, according to the BBC.

Antibodies are a key part of our immune defenses and prevent the virus from entering the body’s cells.

A team of researchers from Imperial College London found that the number of people tested for antibodies fell by 26 percent between June and September.

Researchers say that immunity appears to be weakening rapidly and that there is a risk of several viral infections.

To date, more than 350,000 people have been tested for antibodies in England in the REACT-2 study.

In the first round of testing, about 60 out of 1,000 people had antibodies in late June and early July.

But in the last series of tests conducted in September, only 44 per 1,000 people tested positive for antibodies.

These findings suggest that the number of people with antibodies fell by more than a quarter between summer and autumn.

“Immunity is declining relatively fast, only three months have passed since the first round of tests, and we are already seeing a 26% drop in antibodies,” said Professor Helen Ward, one of the researchers.

The decrease was greater in those over 65 years of age compared to younger age groups and those without symptoms compared to those with fully developed Covid-19.

The number of healthcare professionals with antibodies is still relatively high, and scientists believe that this may be due to regular exposure to the virus.

The antibodies stick to the surface of the coronavirus to prevent it from entering the cells of our body and attract the rest of the immune system.

What exactly means a decrease in the number of antibodies to immunity is still uncertain. Other parts of the immune system, such as T cells, may also play a role.

However, researchers warn that the presence of antibodies can very reliably predict who is protected.

Professor Wendy Buckley says, “We see antibodies and we see their decay, and we know that antibodies protect themselves quite well.”

“In terms of evidence, immunity appears to decline at the same rate as antibodies decline, indicating a decline in overall immunity.”

There are four other human coronaviruses that infect us several times in our lives. They cause cold symptoms and we can get infected again every six to 12 months.

There are very few confirmed cases where people have become infected with Covid-19 twice.

The hope remains that the second infection will be milder than the first, although immunity is still declining, because the body should have the “immune memory” of the first encounter with the virus and know how to fight it.

The researchers say their findings do not lower the chances of vaccines.