Crackdown is available for free on Xbox360 and Xbox One

November 10, 2018 slovakia, Technika Comments Off on Crackdown is available for free on Xbox360 and Xbox One 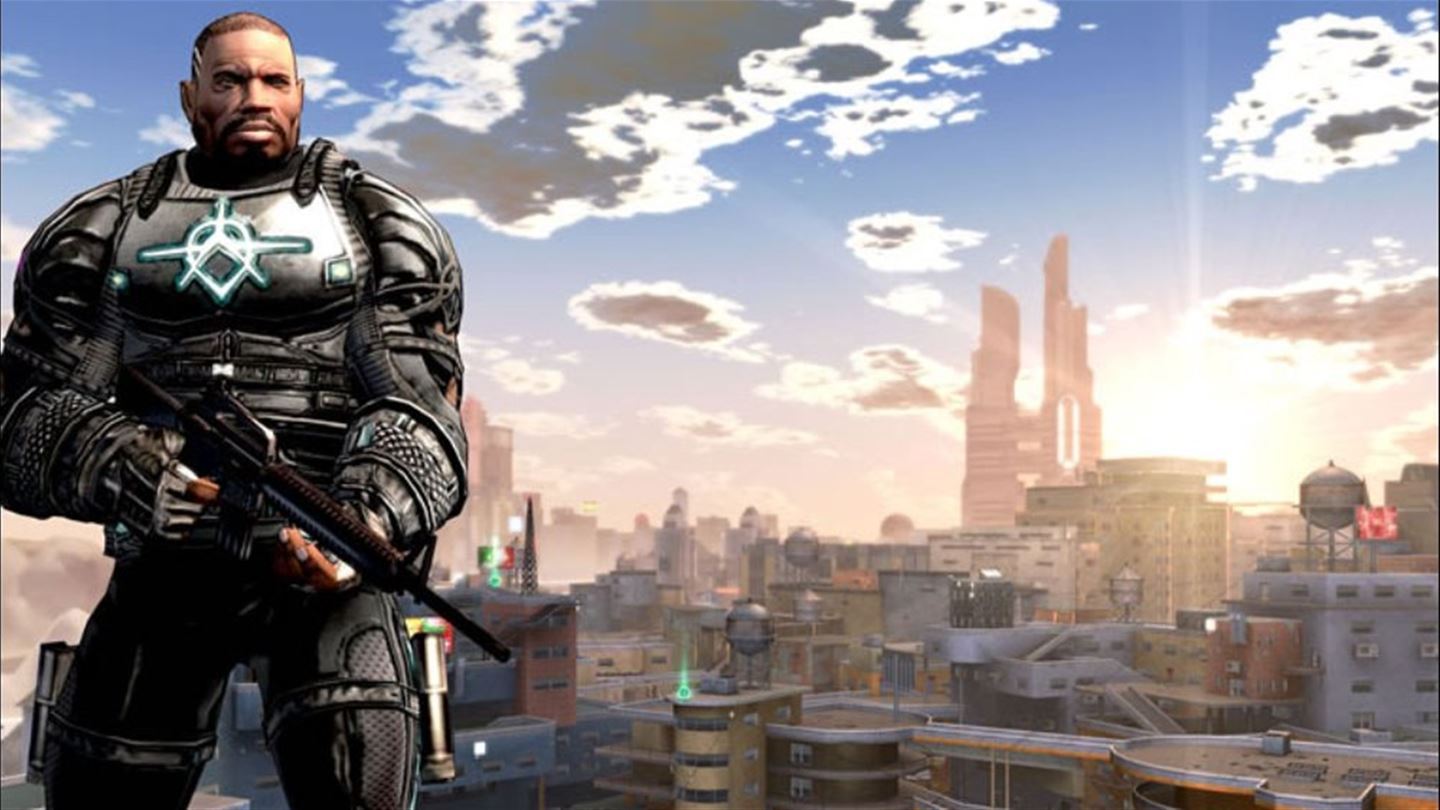 Another of the games offered by Microsoft to the XO event is the first Crackdown. He's from the Xbox360, but it's also backwards compatible with Xbox One and with 4K support for Xbox One X. Unlike PUBG and PES 2019, which are free for the weekend, it looks like this game will also remain free to players.

Microsoft has not yet officially announced it, apparently we will hear everything on X0 event tomorrow.

Crackdown can be activated for free at the Xbox360 store.