Slovaks after confirming a ticket to the European Championship

November 12, 2018 slovenia, Sport Comments Off on Slovaks after confirming a ticket to the European Championship 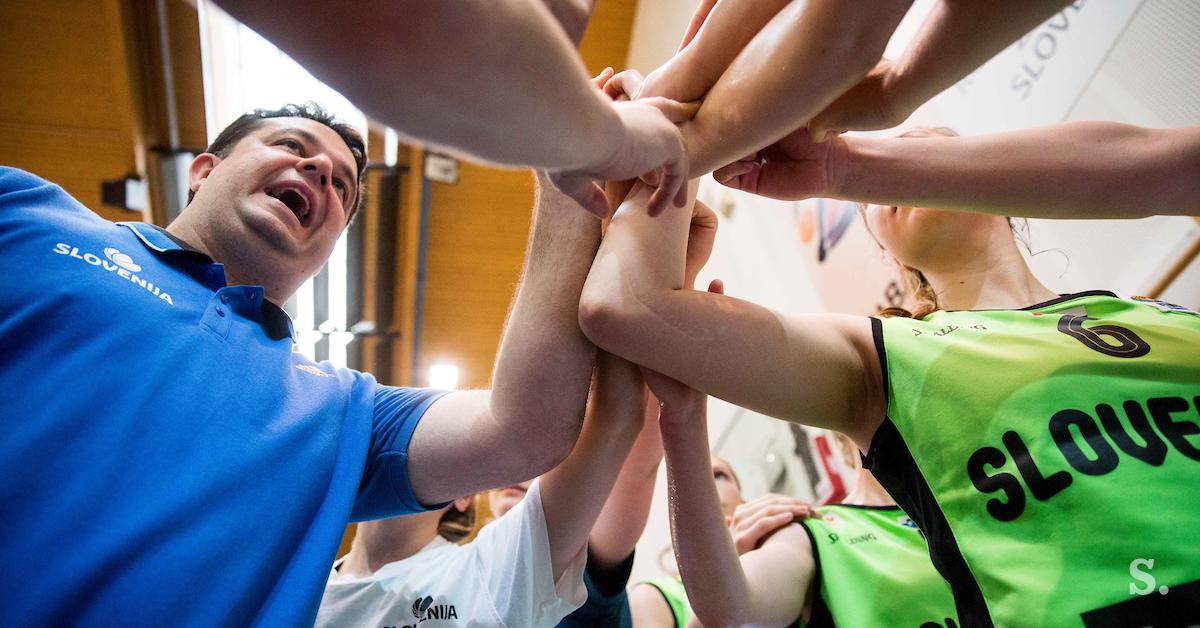 The Slovenian women's basketball team today gathered in Laško, where under the leadership of Damir Grgić prepare for the final part of the qualification for the European Championship. Slovenians are waiting for a fight with Finland and France.

The match with Finkami will begin on Saturday 17 November at 5:30 pm and four days later, Slovenian basketball players will be staying in the French town of Charleville-Mezieres. They will park on parquet at 20:45.

Selector Grgić invited twelve basketball players to this calculation. Among the twelve are eleven people who already have experience with playing in the jersey of the national team and the newcomer Lea Debeljak. Tina Trebec also practices a team with a special program that regenerates after a back injury.

Basketball players traveled to Laska with a passenger with good performances in clubs and great moods. Already during the first training, there was a great desire and conviction that they would look forward to a second consecutive qualification in the European Championship.

The Grgić team winners did not make any mistakes in the previous qualifying round and won their first place in the league. Two times they defeated the Romans (80:59 and 78:70), beat Finke in front of home fans (97:57) and the best performance in the French qualification (68:62).

The Slovenians will prepare for Laško and before leaving for Finland and France, they will move to the Swedes in a preparatory race that will be closed to the public.

"When the team gathers, the feelings are always beautiful, I think we always admire the truly exceptional atmosphere and the culture of this young team is in place that I really look forward to. There are some training and the game with the Swedish national team is going to be right, but at the moment, we are all focused on the match with Finland and we have not yet remembered France. With the fifth successive victory, we want to confirm the departure to the European Championship, "said Grgic. 
"It's great to go back to the national team, in an earlier cycle with two girls' victories doing extraordinary work that we have to finish now, so I prepared myself even more motivated to prepare," said Captain Nika Baric at the start of preparations.

"We have repeatedly demonstrated that we play best when we play quite relaxed, hopefully this time we will show it in the park and play two good matches," Baricheva added.


Celjanke suffered a third defeat in the European Cup


After the naval clof, the letter of the coach's dominant


James Hardn is a "mix" #video on the pitch