Supermicro become the greatest murderers of the world

November 16, 2018 slovenia, Zdravje Comments Off on Supermicro become the greatest murderers of the world 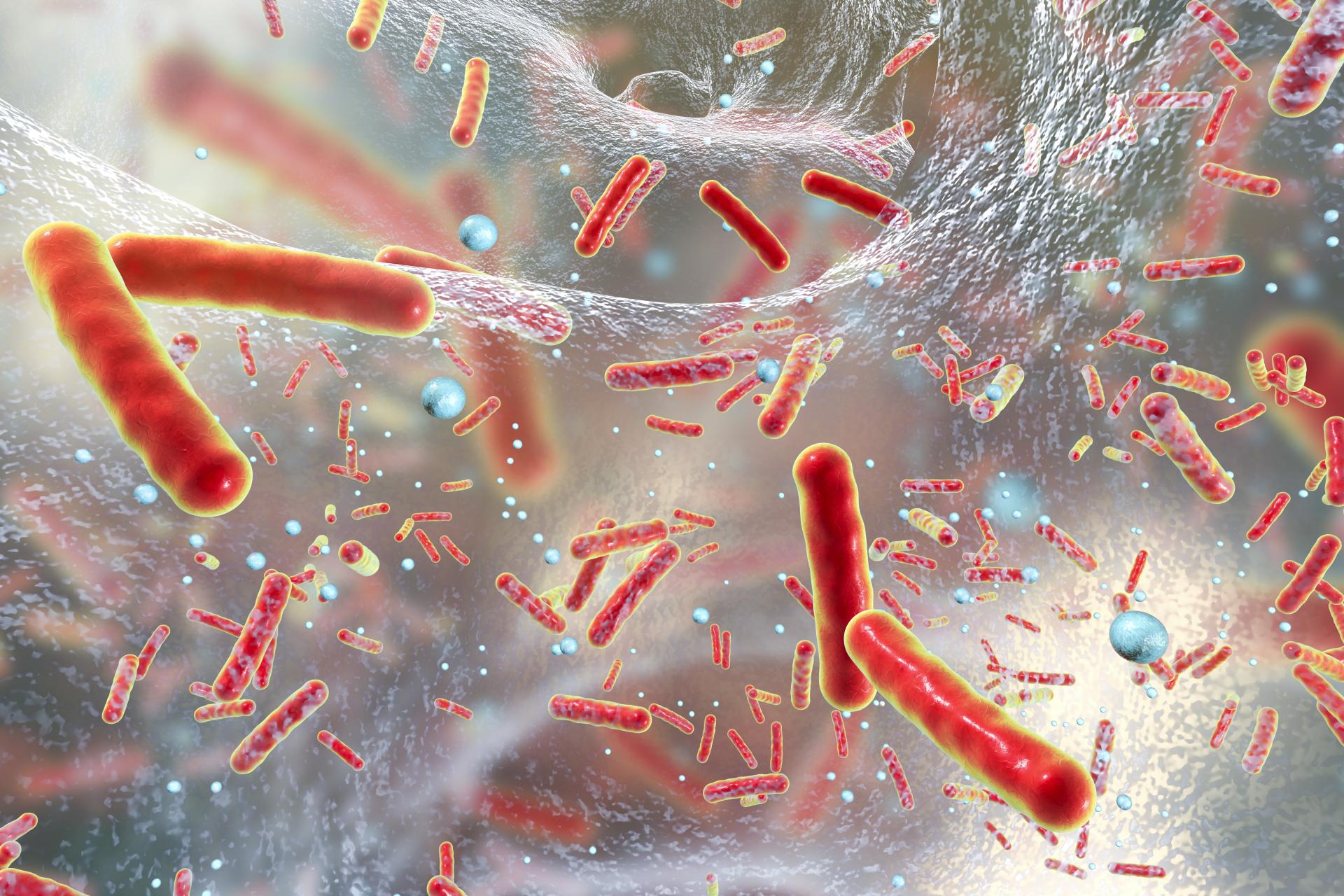 Ljubljana – You can visit a doctor with sore throat and fever. This untested is considered a bacterial angina and prescribes an antibiotic. In fact, it is not necessary because your disease caused the virus. Such and many other examples contribute to the fact that microbes are more resistant to antibiotics.

According to the European Center for Disease Prevention and Control (ECDC), their resistance is 33,000 deaths per year. The number is comparable to the number of passengers in a hundred medium-sized aircraft and will continue to increase in the future. If we do not act more responsibly, we are threatening that superbakteria will cause ten million deaths in 2050. "Every two seconds one person will die for them," he said at a conference on the European Antibiotic Day Danilo Lo Fo Wong from the World Health Organization.

While the development of new antibiotics has slowed, resistance to existing leaks has increased. Antibiotics lose effectiveness even faster than five years ago. If we continue to look forward to it, we can return to Europe in the period before our discovery, when conventional bacterial infections such as pneumonia were fatal.
Microbial reflection also has a large impact on GDP. As a result, the EU / EEA countries have additional health care costs of an additional EUR 1.5 billion a year.
Although the data is alarming, it is encouraging that they can be improved by joint efforts. In addition to more thorough use, prevention and control of infections in hospitals and long-term care facilities are key.

Last year, 22.4 defined daily doses of antibiotics per thousand inhabitants (DID) were prescribed in EU / EEA countries, while in Slovenia 14.01 – slightly more than in 2016. The lowest dose (DID) was prescribed in the Netherlands 10 , 7 and most in Greece (36.1).
In international comparisons, therefore, our country is one of the few consumers of antibiotics in medicine and veterinary medicine, but experts do not sleep. At the conference, they presented a new, comprehensive National Strategy on Microbial Resistance. It is expected that the use of antibiotics by 2022 will be reduced by at least 25 percent, the prescribing structure will be improved, over-regulated physicians will be given special attention, the relationship between consumption and resistance will be analyzed, drug treatment will be avoided, regional differences in prescribing antibiotics …
Infecologist Milan Čižman explained that in Slovenia, since 1997, we have already limited the use of antibiotics by about 30 percent, which is still insufficient. "It is very common to prescribe antibiotics to children too and prescribe amoxicillin or clavulanic acid, especially adults, too much," Chizman explained in the presentation.

The World Health Organization, the Animal Health Organization and the EU with the motto "One Health" call for a common approach. Antimicrobial resistance should be taken into account in both humans and animals, paying particular attention to the food chain and the environment that is the source of resistant micro-organisms.
At this year's global antibiotic week, all health workers should be called upon to help prevent the spread of infections in healthcare facilities with proper hygiene.
ECDC announced today that approximately 8.9 million infections occur in hospitals and institutions for long-term care in Europe each year. According to ECDC estimates every day in European hospitals, every fifteenth person is one of the hospital infections, which also applies to every 26th person in a long-term care facility. Many of these infections have been blamed on several antibiotic-resistant bacteria.

We are all responsible
Do not use antibiotics for misuse or misuse.
Take it only if it is prescribed by your doctor and follow the instructions.
Do not store antibiotic residues: make sure they are properly removed.