VOC Celje should be elected each year

November 9, 2018 slovenia, Slovenija Comments Off on VOC Celje should be elected each year 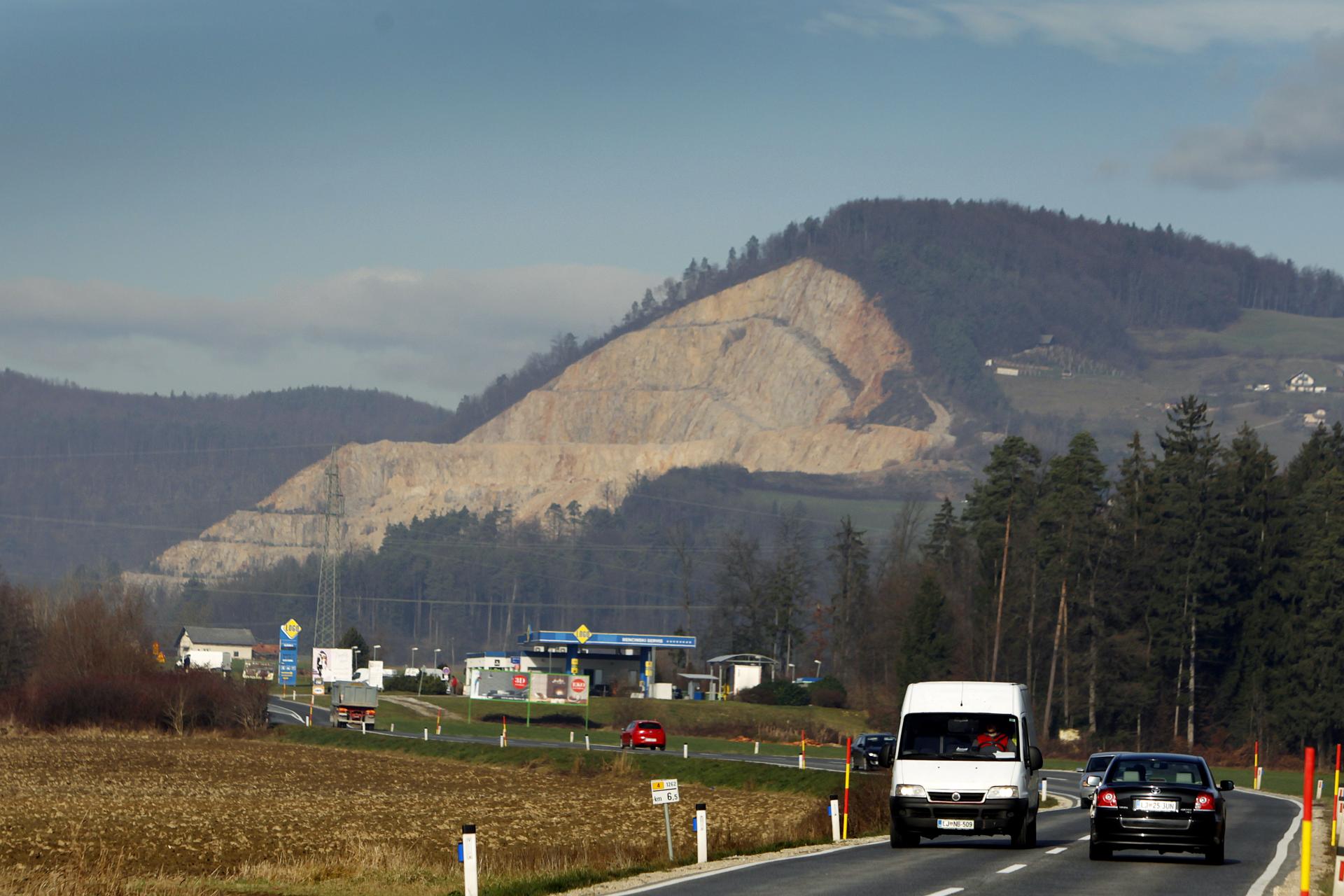 Stopcards – VOC Celje, which is 100% owned by VOC ecology, the half-owner of which is the director's family Romana Moskotevca, and half of the partner Janez Škoberneta Simona Okorn, has already reached last year. By the end of the year they expect a turnover of 40 million euros, which is due to great success in getting business, as well as Skoberne.

Moskotevc explained the significant impact of last year's good business on the purchase of an asphalt recycling machine, which enabled them to succeed in several tenders, and more money than the concession for maintenance of national and local roads in the Carinthian and Carinthian regions. He says the prognosis for the next year is modest: "This year we had a double vote and we would definitely want to be an election every year."

A new opportunity for the country to get a quarry

In spring they opened their own asphalt base in Šentjanž near Dravograd after repair in Velka Pirešice, but they did not have permission to build in Celje Trnovlje. In Velké Pirešice, they are still interested in a quarry, where claims amount to eight million euros by the majority lender. These are mortgages on the land in the quarry. In the price paid for VOC ecology for receivables, Moskotevc says it is a trade secret.


It's a good year for Roman Moskovets. His Ahac company will earn 50 million returns while its company in Bub, BFL Trading, has bought the Ingrad Gramat Concrete Plant, VOC Celje, where the director and his family through the semi-component VOC Ecology conclude a year with revenues of approximately 40 million euros. PHOTO: Kuralt / Delo

They will also wait for the sale of a quarry that is stopped because of an agricultural land fund, which requires half of the quarry. "It is a pity that someone after so many years has claimed something for which he was twenty years old," Moskotev commented, adding that even if the state would gain land, the quarry is still interested. They are also prepared for much higher quarry prices that are predicted for the interest of large builders: "As a lender we will pay as much as possible."

VOC Ecology and related companies have been buying a lot lately. Finally, our so-called small clinic in Celje was earmarked for about 2.5 million euros. Another € 2.6 million (excluding tax) was paid for the CM Celje building in bankruptcy on Lava because they could not buy the former Ingrad Gramat bazaar in Celje, next to Savinje. One of the auctioneers, a representative of Inpos, filed an objection to the auction because it is illegal because VOC Ecology is linked to the former owner of Ingrad Gramat. The Maribor Road Company (CPM), the majority owner and director was Škoberne, was the majority owner of Ingrad Gramat. Since summer, BFL Trading, a Romanian company, has been owning the company, Moškotevec. There are no plans for this area yet, because they have to meet the village plans, says Moskotevc. Ahac also completes the successful year: they expect a turnover of 50 million euros, which is 10 percent more than last year.

Where does VOC Ecology and associated companies have so much money to buy? Moskotevc says that this is a good co-operation with Heta and DUTB: "In my opinion, these were historical opportunities that some, even municipalities, have leaked many times." How does Schoberne help them? "Moskotevc replies:" He works through Trapez where he works. He works in the field of operative, lobbying, business, business acquisition. "Trapez is owned by Skobernet's neighbor, Matej Lavbič, who has already cooperated with Škobernet, and has transferred part of Maribor's assets to Lavalj with Funeral Services several days before the CPM bankruptcy.