April 25, 2019 sweden Comments Off on Annesophie priest had Shawl in SVT – Hated Online 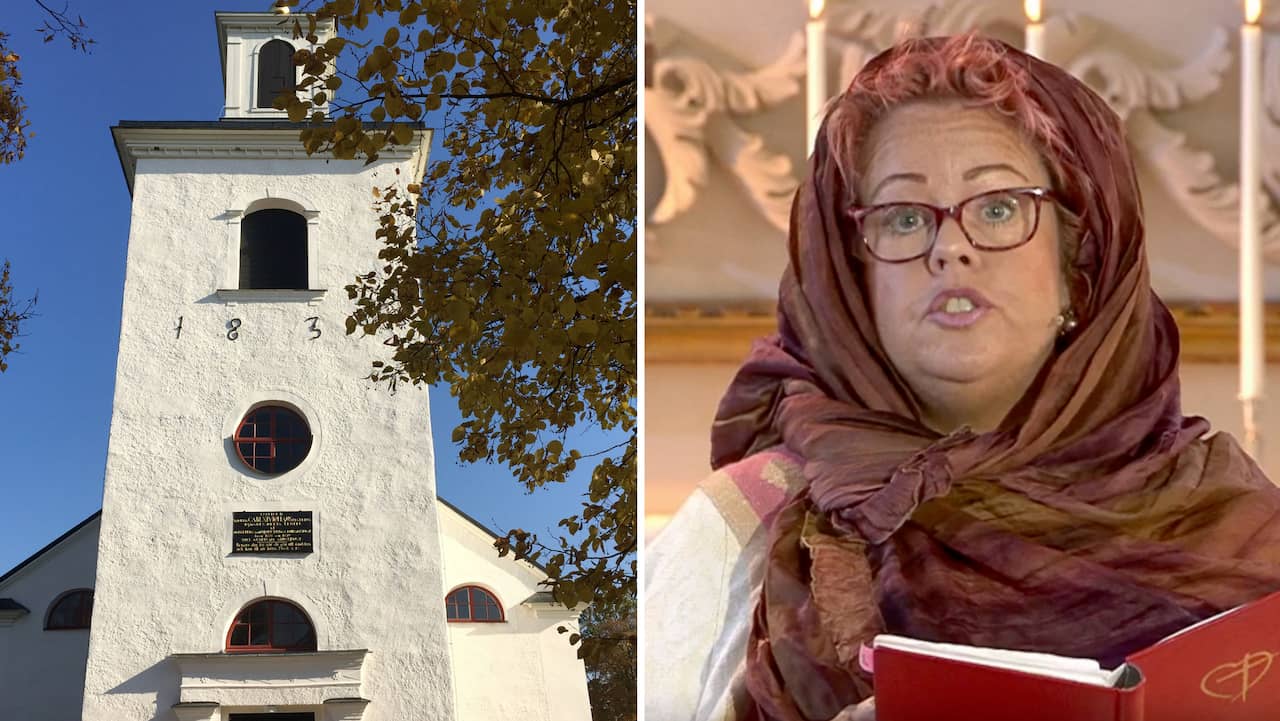 On Easter Sunday, as always, the service was broadcast in SVT.

This year, for the first time in the Alvesta service, there was a parish. The recording took place on March 30 in Hjortsberg Church, three weeks before it was broadcast.

Annesophie Färdigh is one of three female priests in the church – and she wanted to do something different for a TV debut.

She covered her head with a scarf for her preaching.

– I went to the role to see how a woman could watch at that time. I tried to resemble a person who could live during Jesus' last days. I thought it would be clear, and if you saw the whole service, you would take it, ”he says.

However, the reactions were strong and with a high tone on social media, making Swedish radio P4 Kronoberg the first to pay attention.

– It is said that I provoke by wearing a veil after the horrible thing that happened to Christians in Sri Lanka. But that has nothing to do with Islam.

He points out that the record was made before the terrorist attack in Sri Lanka, where 290 people died in several bomb attacks.

– People write that I went too far to be stupid in my head and other rough stuff. One is worse than the other. But if you want to misinterpret, you can.

On Thursday morning, the parish of Alvesta came out on its own Facebook page and hated the hate that had occurred.

"Unfortunately, there are also some who have not understood Annesophie's dress in her sermon and believe she has dressed as a Muslim and who are now spreading hate and racism online," they write.

The priest himself says he is surprised by the consequences and has difficulty understanding why it happened.

– It's very strange. It's strange that we can't just be friends. Why should we look bad? They decide to misinterpret that they are average.

"I just wanted to convey the happy, important message of Easter I love," he says.