Kundera is to gain Czech citizenship

November 11, 2018 switzerland, Unterhaltung Comments Off on Kundera is to gain Czech citizenship 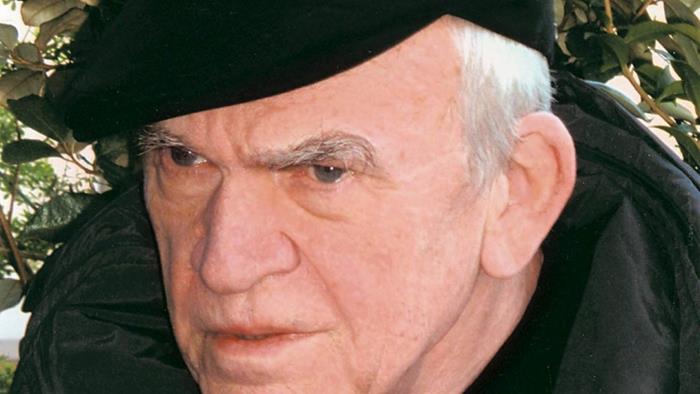 PRAGUE – Czech Prime Minister Andrej Babiš said in favor of the reassignment of Czech citizenship to the writer Milan Kundera. This was denied him almost 40 years ago.

"They really deserve to regain their citizenship," Babis said at a press conference at the CTK press agency in Paris where he attended the celebrations of the centennial anniversary of the First World War.

The author of the world-famous novel, "Unbearable Lightness of Being" (1984), was abolished in 1979 by Communist rulers in the then Czechoslovakia, citizenship. 89 years Kundera and his wife emigrated to France in 1975. Kundera was born in 1929 in Brno.