Stöckli again runs for the Council of States

November 17, 2018 Schweiz, switzerland Comments Off on Stöckli again runs for the Council of States 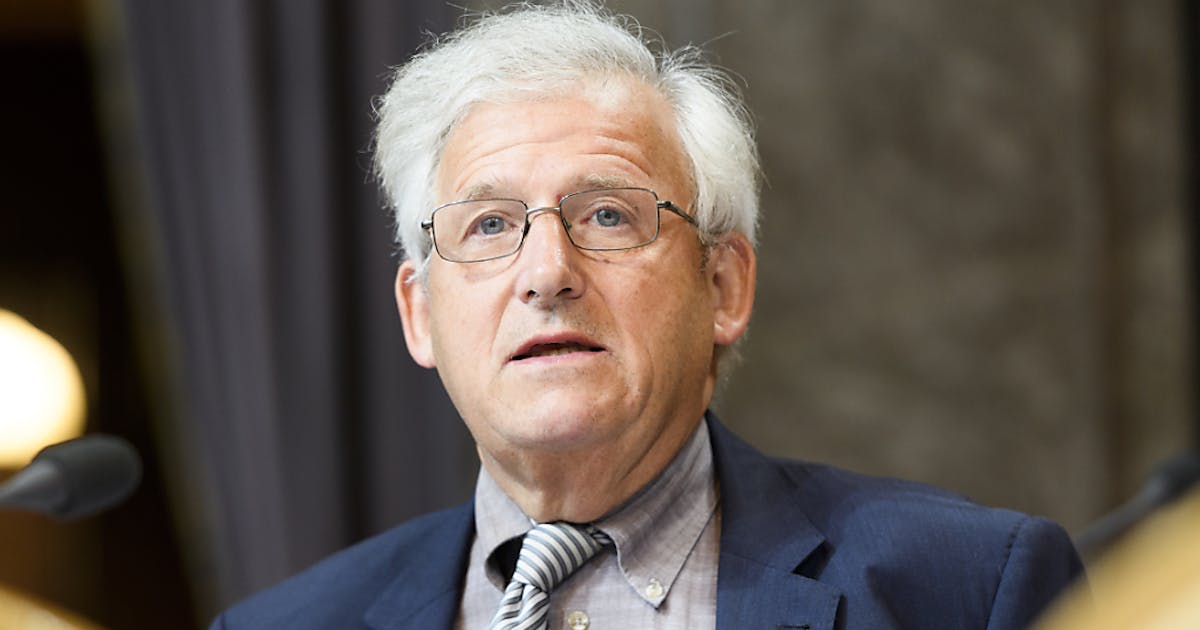 As the SP of the canton of Bern, Stöckli was proposed by the SP Bundeshausfraktion for the presidium. Vaud Council member Géraldine Savary was actually foreseen for this post. In November 2017 she was elected second Vice-chair of the Small Chamber.

This is usually synonymous with entering the office two years later. However, Savary recently announced after the scandal of raising funds that he would no longer stand for the elections in the Senate in 2019.

Stöckli's candidacy is somewhat clear about the initial situation of the state election in the Bern canton. It was already known that the FDP with National Councilor Christa Markwalder should compete. Party leadership will nominate it to the delegates in January as a candidate.

It is also known that SVP wants to compete, the strongest party in the Canton of Bern. In October, she announced she would only nominate candidates if it was clear whether the two councilors would return.

Another member of the Bern Council is Werner Luginbühl (BDP). He did not comment yet. The candidates will also be EPP Councilor Marianne Streiff. When Stöckli is elected, the 66-year-old former Mayor of Biel joins the Council of States in his third term.

Back to home page