November 9, 2018 Schweiz, switzerland Comments Off on The man was captured and killed by a shunting locomotive in Basel 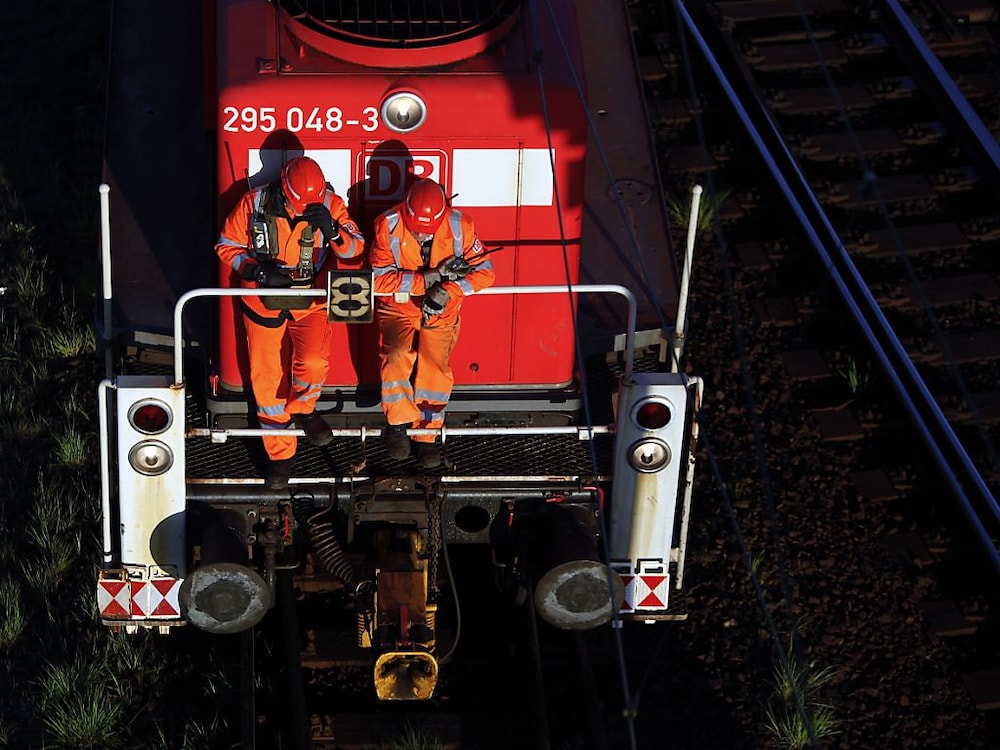 A 42-year-old man was fatally injured on Friday night in Basel at an old locomotive shunting signaling box.

The displacement locomotive was just before 1.30 am. From Muttenz in the direction of the SBB station, as informed by the Basel-Stadt Justice and Safety Department. Shortly before the signboard, a man ran through the rails (42), apparently ignoring the approaching locomotive.

The man was hit by a locomotive and mortally wounded.

The police assume that a dead person is a person working in the area. It does not matter if he was employed on the railway itself.

Authorities clarify how the accident happened exactly. The war was not affected by an accident. (SDA)