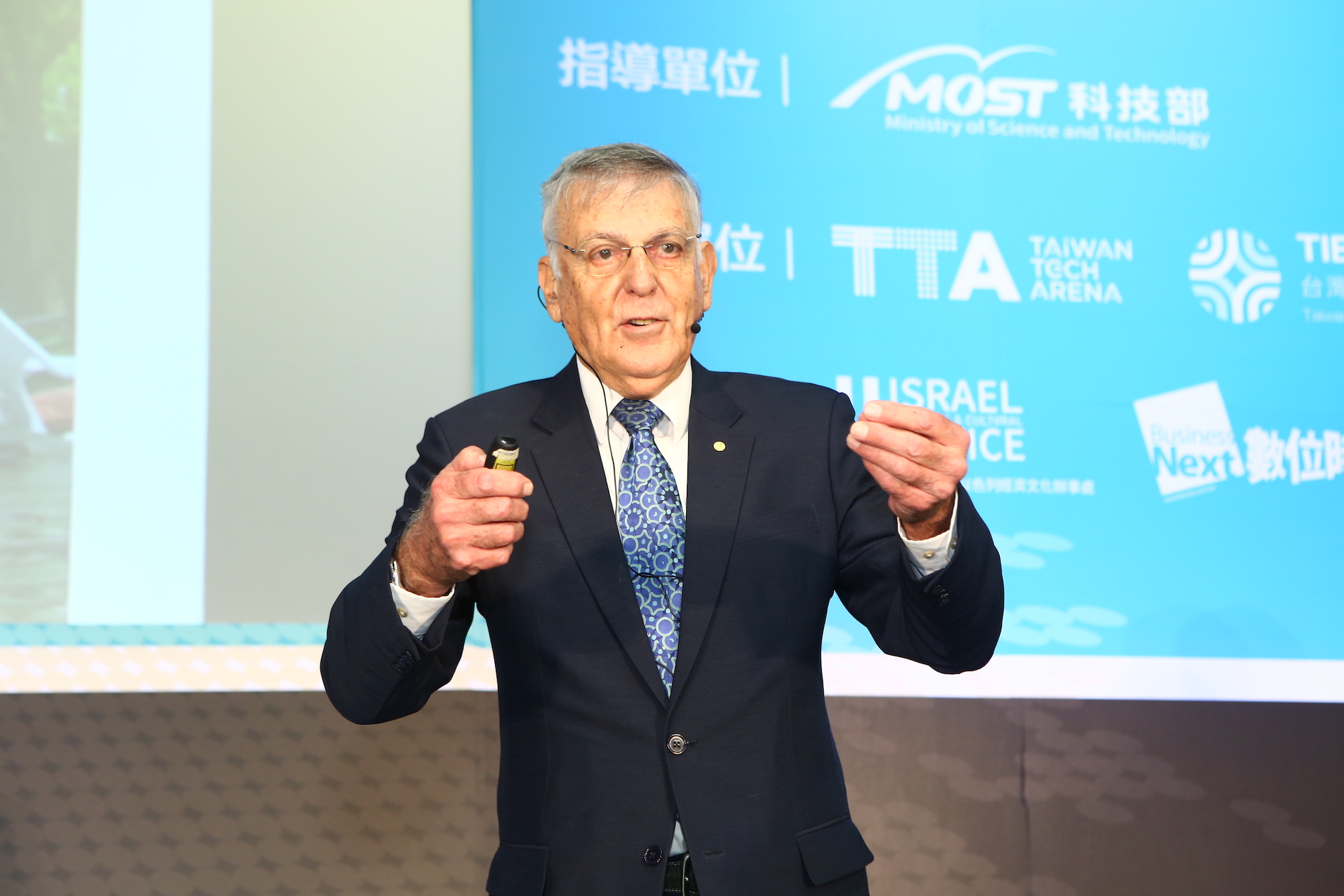 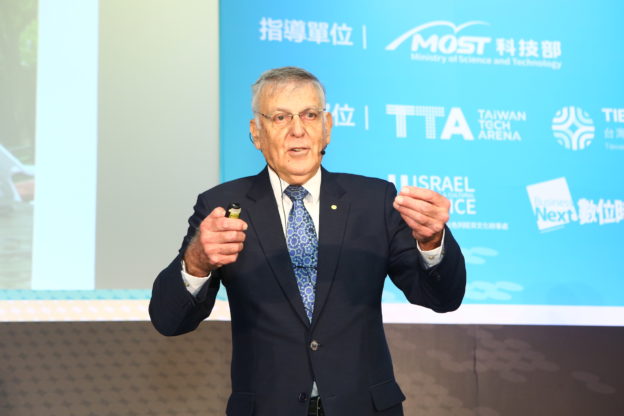 Dan Shechtman, Nobel Prize winner in chemistry in 2011, recently visited Taiwan to attend the "2018 Taiwan Tech Aréna and the TIEC International Investment Media Association," and was interviewed by "Technology News". In his main speech, he stressed that the Taiwanese drop in the number of births was serious and was rather unfavorable for future industrial development. In addition to support for childbirth, the government must invest resources in science and technology education and must not neglect it. From the kindergarten to the university, the new spirit of science and technology is truly integrated into education.

Dan Sheikhman is an Israeli scientist who discovered the new molecular form of Icosahedral Phase in the eighties and opened a whole new area of ​​quasicrystal research. In 2011, he received the Nobel Prize in Chemistry. It is also known as the "new godfather" of Israel. In the 1980s, he began to promote deep technology in Israel and promote new education.

In the main speech, Dan Shechtman specifically stood out compared to the demographic map of Israel and Taiwan. The structural map of Israel is pyramidal, ie the share of children and adolescents is highest in the total population. The ratio of children to adolescents is low. Dan Sheikhman stressed that Israel is advocating for a large family, and that each woman has an average of 3.2 births, which makes the Israeli labor force infinite. On the contrary, Taiwan faces an aging crisis and every young person has to create more in the future. GDP production is sufficient to maintain the current standard of living. Therefore, he suggested that the government of Taiwan not only include policies that encourage people to deliver but also incorporate a new spirit of science and technology into the learning environment.

▲ Comparative map of the demographic structure of Taiwan and Israel Israel advocates a large family. On average, each woman gives birth to 3.2 children, making the Israeli workforce infinite.

Thirty years ago, he began the first technological course at the Israeli Institute of Technology, and has so far completed 10,000 graduates. A career survey found that 25% of people are investing in new businesses.

Within the framework of such a focus on new scientific and technological education, Israeli new productions also flourished. Although Israel has only one third of the population of Taiwan, it has 17 new incubators, more than 50 new accelerators and more than 100 venture capital funds. In addition, Israeli starters are extremely dense, with a startup firm for every 2,000 people and 1,000 startups each year, giving Israel a worldwide reputation for a new country.

Dan Sheykhman believes that the crisis of falling birth rates means that education is becoming more important, that is, one must be necessary. Irrespective of the city or foreign country, students should be able to get high-quality education and the role of teachers becomes more and more. What is important is that they need to be served by smart, enthusiastic people. Dan Shechtman himself has 4 children and 12 grandchildren, encourages his children and grandchildren to earn a doctorate and even earns for grandchildren, has two daughters, Ph.D., in clinical psychology, the only son. A professor of biomedical engineering at the Israeli Institute of Technology. During his visit, he suggested that students gain more knowledge in their studies, if possible.

Finally, Dan Sheikhman stressed that investing in new creations does not mean there is immediate output. Asian society has to eliminate the cultural factors of "fear of failure" and the government and people must have a failure that is not terrible. Additionally, Dan Sheikhman also encouraged students to develop in the career of scientists and engineers and to create a child-friendly environment for children. He himself completed educational programs for children in Israel and also attended kindergarten to teach science and technological knowledge of children and supported Scientific and Technological Education does not require any effort.