You forgot? HTC announced the update of Android 9 to 3 phones in the middle of this year.

May 13, 2019 thailand Comments Off on You forgot? HTC announced the update of Android 9 to 3 phones in the middle of this year. 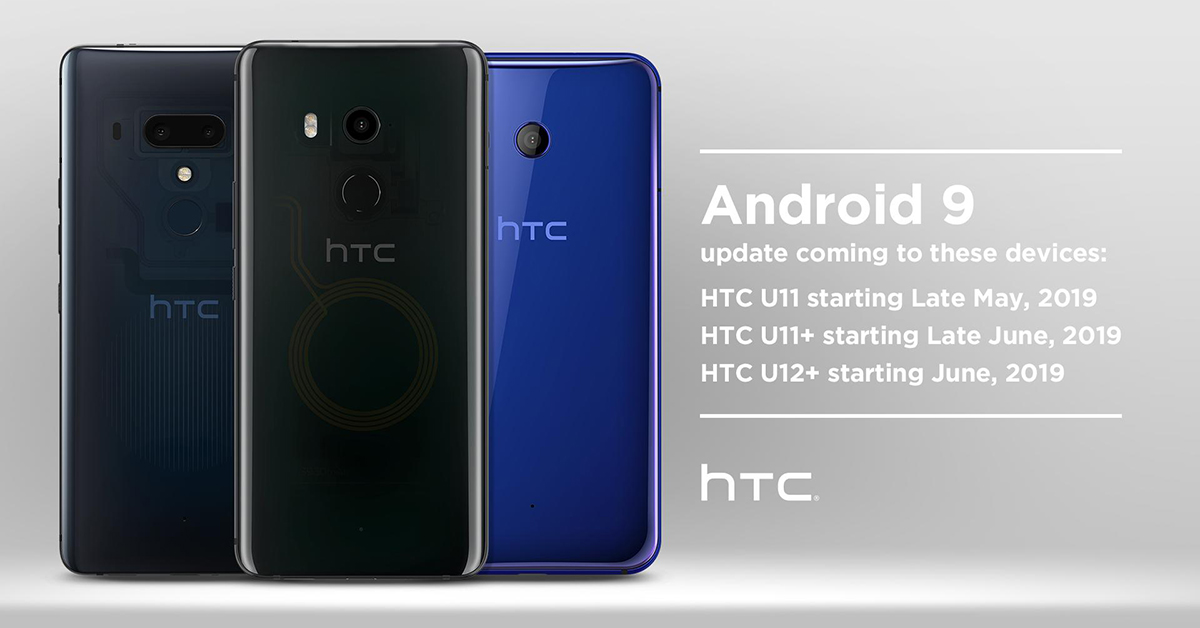 For those who have been using smartphones for a long time, HTC is probably one of many well-known mobile brands. Since it is a brand that is compatible with the Android operating system from the beginning, the device is well made.

Recently HTC has announced on Twitter its own plan to release Android 9.0 for its mobile phones.

Anyone who uses these three HTC phones will be able to update to Android 9.0 soon.

We want to share the Android release plan. #HTC smartphones. Please note that this data may affect certain areas and operator deployments. U11 will start at the end of May 2019; U11 + will begin at the end of June 2019; U12 + will start in mid-June 2019. Thank you pic.twitter.com/eyeCdX5qWm