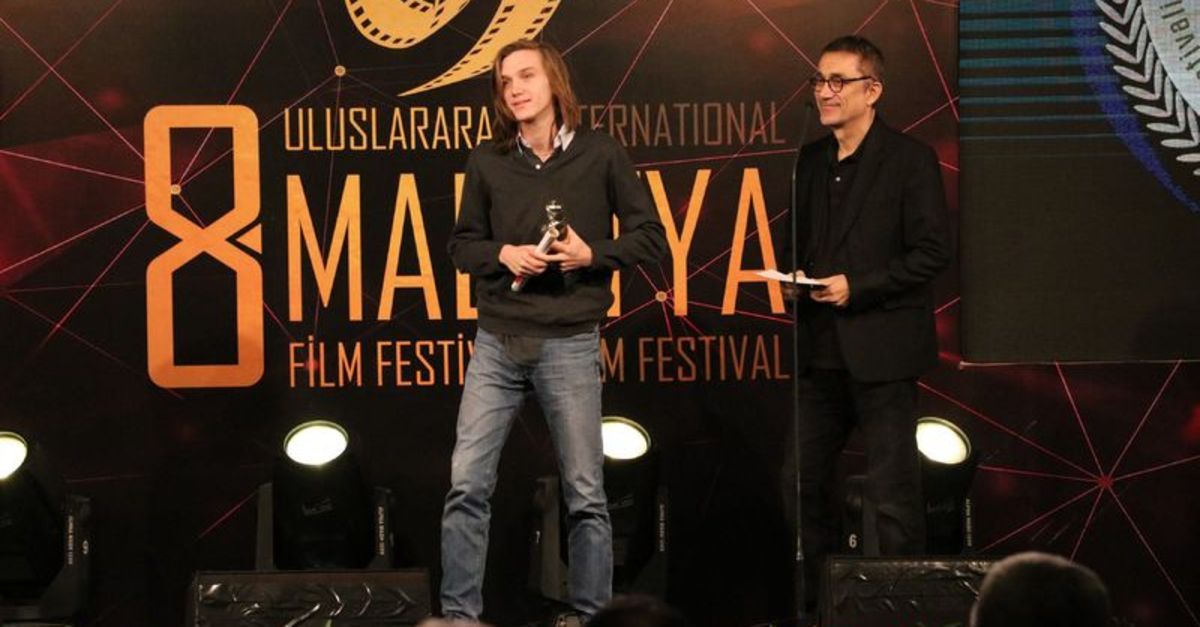 The 8th International Film Festival Malatya ended with a ceremony. Yekta Kopan gave a presentation at a night award that began with the passage of the red carpet in the Wedding Hall of the metropolitan community. The Maltans showed great interest in the festival, which brought together a number of creators.

According to the UAV report; The first award was awarded to the international short film "Film Festival of Teachers", which started with the thanks of Suat Köçera. Lina Bokhary, who is director of the cinematographic department affiliated to the Palestinian Ministry of Culture, presented the award to director Maxim Elagin.

The best film in the national short film Yol is on the way to Infinity, while the special prize of the jury is awarded the film "Everything is in the Way Ulusal". Prizes were won by director Emre Konuk, a member of the jury. 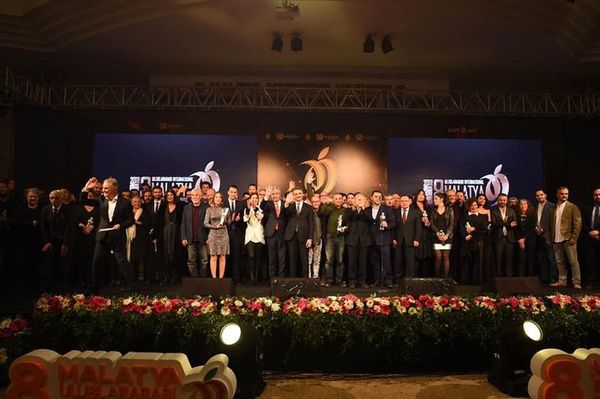 . Silver, the wolf, and the hero of our time, we received the award for supporting scriptwriters on the Malatya Film Platform development platform. The award was received by Elzin Musaoğlu, Azerbaijan director.

Film Platform Support for short film production TRT "Snow, Winter, Apocalyptics, Self Gömen Adam and Zemberek" went to the movies. The movie Mi Decembra was awarded the Prize for Producing Family Film by Ertem Eğilmez from the International Film Festival Malatya. Once again, the film production of TRT support was presented, which I saw as a dream.

THE INTERNATIONAL PRICE was awarded under load

Crystal Apricots The best international feature film won by Ognjen Glavonic & The Load Uluslararası. Jury Chairman Nuri Bilge Ceylan, in his short speech at the awards ceremony, Vard Very Good Movies, we discussed with our jury friends, we got the results almost unanimously. I first came to Malatya, I loved her, and I was pleased. The organization was smooth. Organizasyon

A promising crystal apricot was awarded to Bilal Çelik for the best actor "Aydede Eden," while the award-winning actor went to Silan Düzdaban with the film "Four-Pointed Triangle".

The Fahri Kayahan Best Film Award in Malatya was given the Canset Özge Can with ünda Güvercin ile, while Kruum Rodrigues won the award with the film ödül Advertising as the Best Director of Photography.

The next actor was presented with Ruhi Sarı and Güvertin ile and Banu Fotocan with "Aydede ile.

In the final of the festival, she won the Best Malatya International Crystal Apricot Award for Krist Announcement ise, which won many awards. Film director Mahmut Fazıl Coşkun won the award from Governor Aydın Baruše.