November 29, 2018 turkey Comments Off on The hair dye makes his face unrecognizable 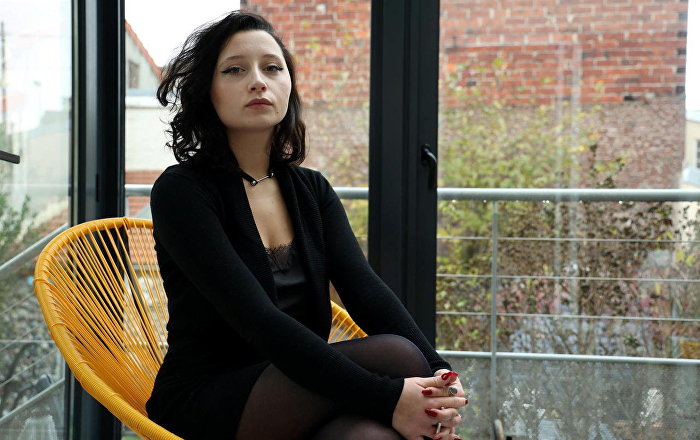 A French student showed what his face was due to the allergy caused by the hair dye he had acquired from the supermarket.

A French student showed what his face was due to the allergy caused by the hair dye he had acquired from the supermarket.

According to Le Parisien, a 19-year-old Estelle perform a allergy test before using a hair dye, but did not notice the test results should be expected for 2 days, not 30 minutes.

Estelle: "I was stupid, and I wanted to warn the others: Do not do it like I do," he said.

When the young girl came to the hospital, the head circumference increased from 56 to 63 centimeters. The woman who received the medication and sent her home developed an allergic allergy, her tongue sank, and Estelle began to strangle. His condition began to improve after being admitted to the hospital.

"I almost die, and I do not want the situation to become a president, a card Estelle wrote after sending a photo of the state of hair dyes after being released.