November 9, 2018 uae, اقتصاد وأعمال Comments Off on The rise in interest rates and the rise in the dollar negatively affect the price of gold 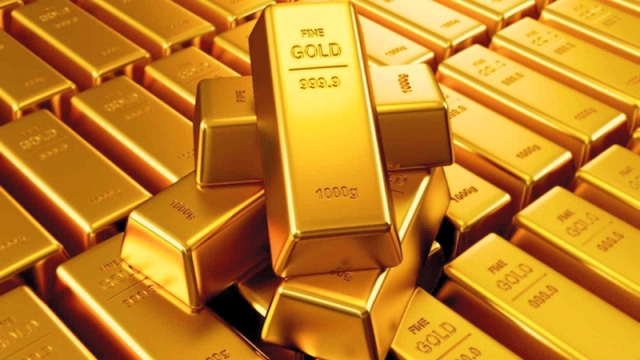 Gold fell yesterday and is heading for the biggest weekly decline since August when the dollar rose to 16 months after the Federal Reserve held its stance on tightening monetary policy, as interest rates seem to be rising again in December.

Gold futures in US futures fell 0.4% to 1220.3 USD per ounce. And reached the highest level of $ 1243.32 per ounce on October 26, the highest since mid-July. The dollar rose to a maximum of 16 months, backed by strong US economic activity and higher interest rates, which increased the cost of precious metals to holders of other currencies.

Raising interest rates on gold prices also increases the cost of omitting a chance to obtain a non-profitable metal.

For other precious metals, the silver value fell by 0.5% to USD 14.34 per ounce. And it headed for the biggest weekly percentage of a 9-week drop, which is more than 2% since the beginning of the week.