November 9, 2018 ukraine, Спорт Comments Off on Elina Svitolina became the tennis player of the WTA of the month 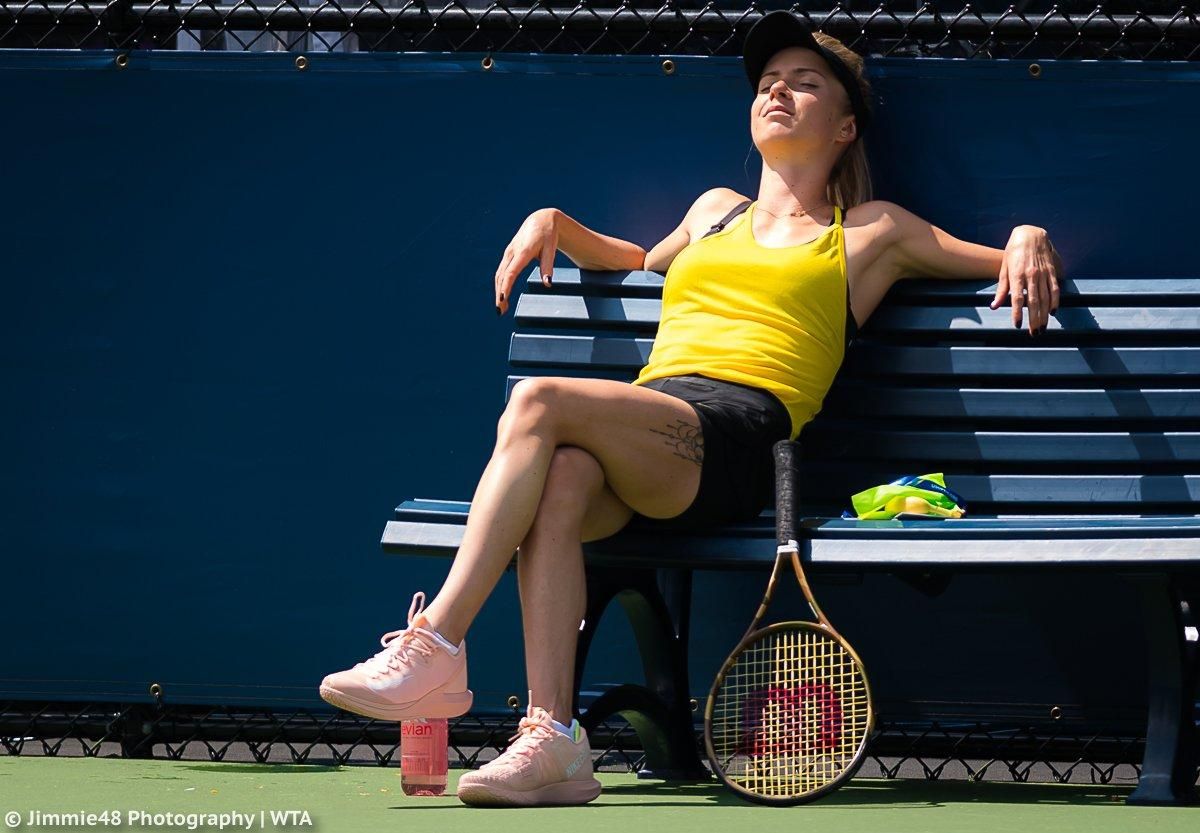 In October 2018, Elina Svitolina in Ukraine won the best tennis candidate on the WTA website.

See also: Svitolin earned most of the time among tennis players in October: Amount

It is worth mentioning that Elina Svitolina won the WTA final in Singapore, defeating Sloane Stevens in the final and Karolin Wozniacki in the group.