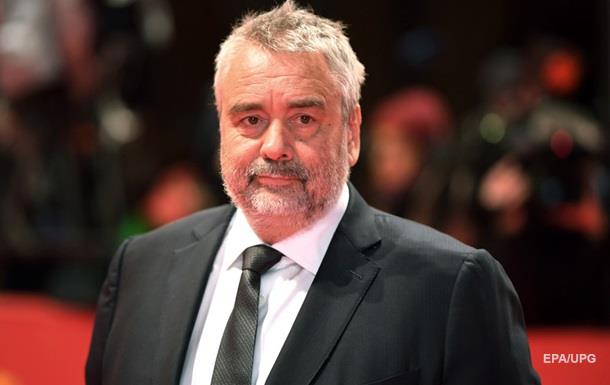 One of the alleged victims was the Assistant Director. According to her, the cameraman resorted to extortion for sex.

French director Luc Besson is accused of sexual harassment of five women. The Hollywood Reporter writes about it.

One of the alleged victims was the Assistant Director. According to her, the cameraman forced her to talk with extortion.

She also noted that there was a scheme for such actions in the director's work. The words of a former assistant have been confirmed by other people who have worked with Besson.

In support of her words, the girl also submitted a note written by the director, who was told to bathe. At the same time, her author is called "Princess".

Theater director Karin Isambert remarked that the filmmaker had a strong relationship with her during her filming in 1995.

Three other women blaming Besson turned out to be his students and a former employee of EuropaCorp.

Previously, it was reported that the actress accused director Luc Besson of being raped. She thought she was unconscious at the time of the incident.