"Not exactly Snapdragon 8150": The new top SoC Qualcomm will have a different name

November 29, 2018 ukraine Comments Off on "Not exactly Snapdragon 8150": The new top SoC Qualcomm will have a different name 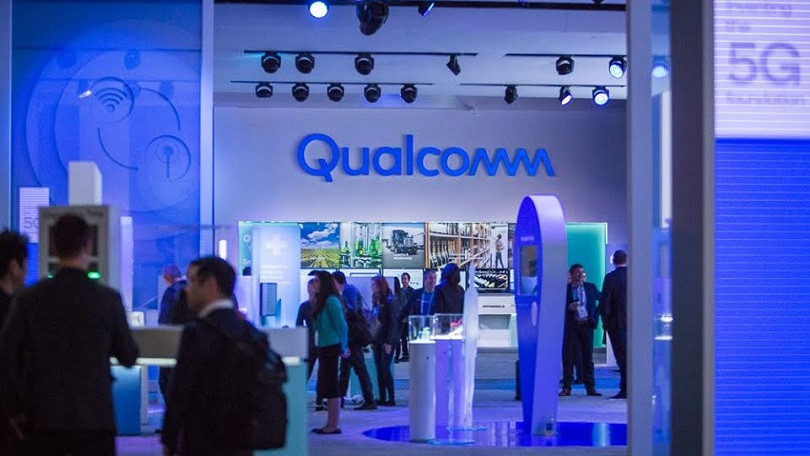 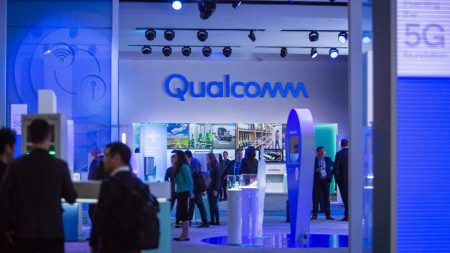 What exactly will be the name of the top-level version of the next-generation SoC Qualcomm, the source does not have such information, but it assures that this is not exactly the Snapdragon 8150.

Returning to the Snapdragon 8150, it is assumed that the manufacturer will want to emphasize on its chip the built-in support for the next-generation 5G mobile network. In this case, the Snapdraon 855 appears to be a fairly appropriate name that does not require a fundamental change in access to the product name. Given that the previous generation of the Qualcomm mobile modem was called X24 and the name of the X50 for the new company, we can expect the SoC Snapdragon 5000.

Recent rumors suggest that the new flagship SoC Snapdragon will be built on non-standard three clusters with one powerful kernel, but now it's not even sure.

Yes, along with Snapdragon 8150, Qualcomm engineers are developing another platform under the sm8180 number for the Always Connected PC with Windows 10 mobile phones. And guess what it will be called or rather what name it does not get? That's right, Snapdragon 8180.

It is supposed that we will see new laptops at the upcoming Snapdragon Technology Summit. Well, it will not take long.