November 9, 2018 ukraine, Украина Comments Off on The accident in Crimea due to Siemens gas turbine became 3rd November 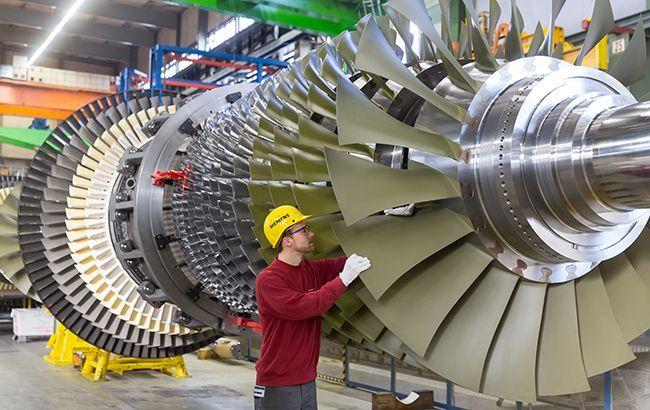 In the occupied Crimea, Siemens gas turbines have once again been the cause of an accident, resulting in damage to the production units of heat power plants near Simferopol. It is reported by the RBC-Ukraine with reference to the Ministry of Temporary Occupied Territories and Internally Displaced Persons (Ministry of Labor).

It should be noted that we are talking about Tavricheskaya (Simferpolskaya) TPP. The accident occurred on 3 November 2018 on the roof of the main building of thermal power plants. An emergency site with signs of roof damage was found using satellite images.

"According to the information available, thermal power plants where Siemens gas turbines imported into the territory of the Autonomous Republic of Crimea have been installed, circumventing international sanctions, have commissioned them, which could result in an accident," the ministry said.

As you know, TPP should run on natural gas. A site for construction was selected near the distribution station "Simferopol", designed to supply electricity to the southern coast of Crimea and Sevastopol.

"The total capacity of 2 units of Tavricheskaya TPP will be 470 VMt., The Ministry of Energy of the Russian Federation is a customer of construction." October 2018 was planned to launch the first 235 MW power plant to operate for in order to create a technological cycle, "the Ministry of Labor added.

We recall that it was previously reported that the occupying "power" of the Crimea hid a crash with a Siemens gas turbine that had previously been brought into the territory of a connected peninsula and annoyed international sanctions. In particular, on August 30, 2018, the roof of one of Balaklavskaya TPP's industrial buildings was destroyed, building near Sevastopol.