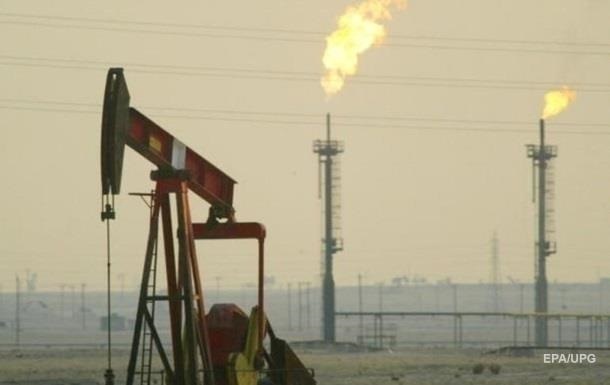 World oil prices for reference brands are slightly reduced by reports on the upcoming meeting of OPEC + countries in Vienna, scheduled for early December. This is evidenced by trading data in the morning on Tuesday, 20 November.

According to Interfax, investors continue to evaluate the likelihood that the OPEC + countries will decide to reduce oil production at the December meeting in Vienna.

"OPEC is continuing to talk about cuts in oil production to halt falling prices, but Russia does not seem to support such an idea, which raises Saudi Arabia's responsibility for any coordinated action," said Robbie Fraser, a commodity analyst.