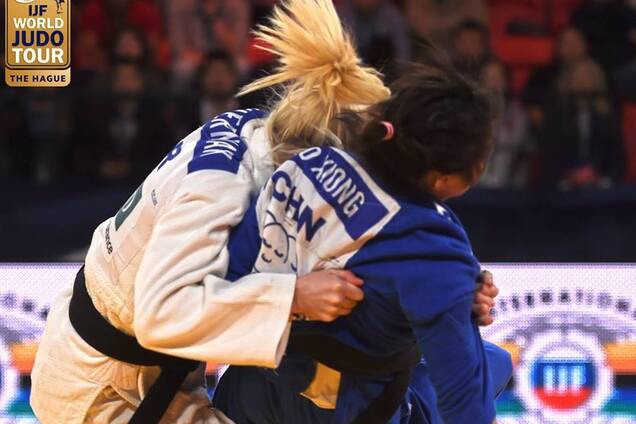 Ukrainian jugitor Marina Chernyak won the gold medal at the Grand Prix in The Hague. Our athlete on the first day of the competition was the best in the weight category of up to 48 kg.

In the final match Chernyak defeated the Chinese woman Yao Xiaong with a brilliant ippon.

Our compatriot started with the victory over the Polish girl Eva Konecna and then took over Brazilian Judge Sarah Menezes.

On the semifinals, the Ukrainian managed to defeat the Russian woman Sabina Gilyazov and Chernyak gave the ticket to the final of the win over the Chinese woman Yanan Li.

As the OBOZREVATEL said, the Ukrainian became the world champion in the Greco-Roman match.