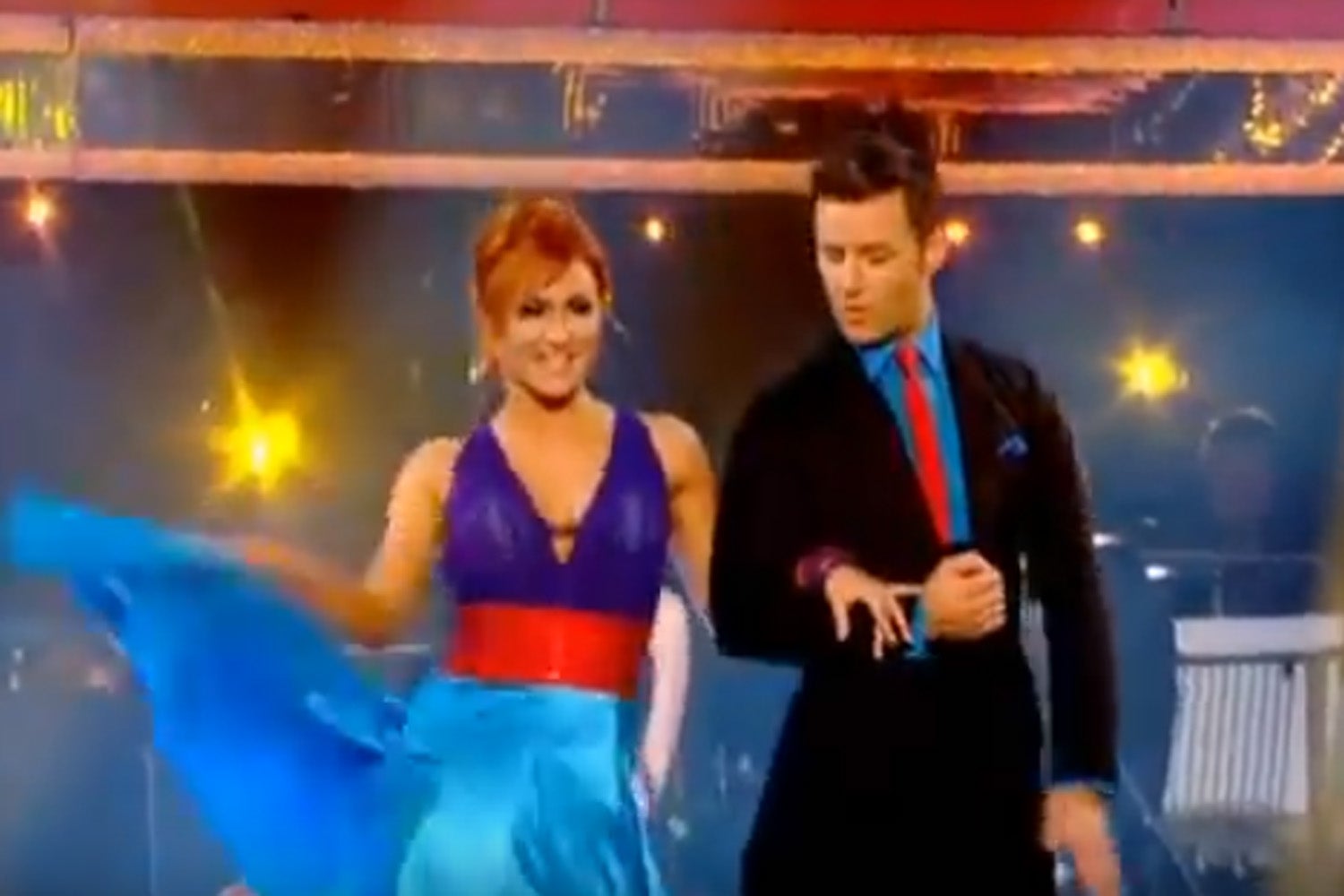 It's the ninth week and it's time for a Strictly Come Dancing trip up north for the Blackpool Tower Ballroom.

While the children in distress move to Elstree, the glitter is packed and boarded for only one week.

The remaining 2018 couples hopes to impress on the routine in the best hall in Europe in the spring – but will any of them cope with these biscuits?

Here are five of the best since then …

Back to Kenny Roger's Classic Track If I was painted, Jones and Dallerup proved to be perfect couples dressing around with elegance and grace.

It is strictly classic, which many consider the closest top of the "should-have-got-40" pile. We'll give you guess who did not give 10 …

Rumba routines can often be very uncomfortable to watch – whether they are too sexual or too cold – but Stevens and Simone hit it perfectly.

With the beautiful cover of Paul Weller's "Do Do Som Me", the jaws were on the floor of a technical masterpiece. It meant 39 when … .es, you guessed it again, Craig Revel Horwood.

McFly enjoyed the high score of all series and eventually picked up the glitterball. But his Quickstep is one who has long lived in the memory of Strictly the fans and is just one of the best ever to see.

Shocking, yet light on his feet, Judd slid around the ballroom and all the way to the top of the lead with 39 points. We'll let you guess again the judge who stopped the perfect 40 …

Eventual champions throw all the energy they could get on their Jive to Runaround Sue.

Tointon, best known for playing Dawn Swann in EastEnders, did not make enough space in the first place but gained an impressive 34, with three judges choosing nine and seven.

Living for the dance hall in the Blackpool Tower district and lined by supporting dancers, Mac and Mabus brought into their routine their charm and crazy impression on Putting On The Ritz.

The energetic dance of the 1920s deserved a special place in Strictly History – 40 outside the finals.

Strictly Come Dancing is on BBC One, Saturday at 18.45