The Google Pixel 3 error prevents the camera from working

November 20, 2018 Technology, unitedkingdom Comments Off on The Google Pixel 3 error prevents the camera from working 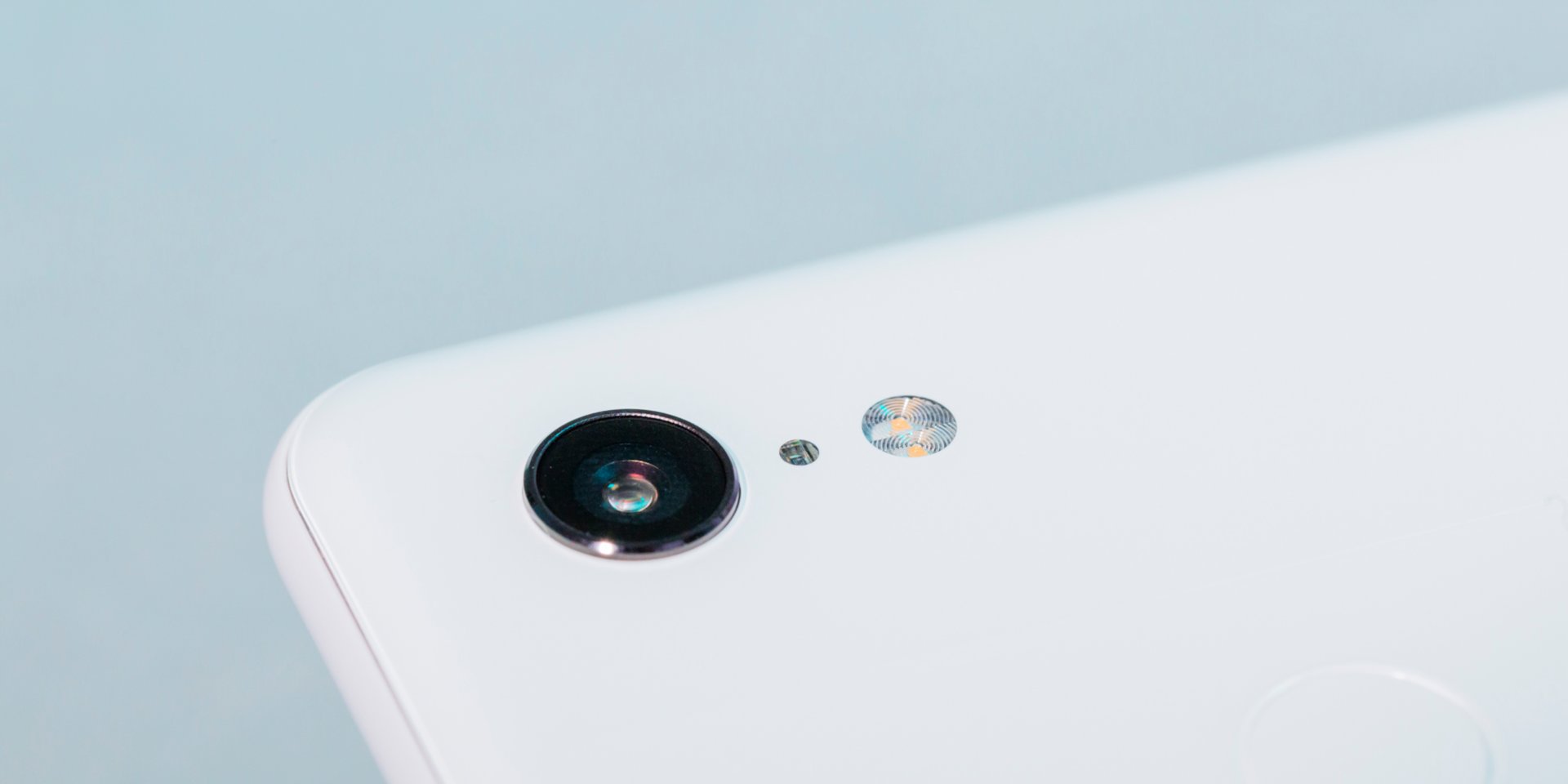 This is problematic, especially for Pixel 3, which has the best camera on any smartphone. Pixel's Google phones are one of three main pillars that make the device so desirable, including launching a "clean" version of Android and receiving Android updates as soon as Google releases them. Most Android phones can not boast the best camera, the best version of the operating system and receive timely updates in one package.

Pixel 3 users usually said they tried to restart and factory reset their devices without success, but some said the restart of the phone was working to repair the camera.

Recent recent Android updates also do not seem to solve the problem, and some believe it could even cause a problem.

One of the members of the Pixel Community Forum said Google had refused to change the device by specifying the error code, and that the problem would be corrected soon, indicating that it was a software bug rather than hardware.

Since its launch in October, Google Pixel 3 has already encountered errors, including bugs that have faded pictures and text messages, and an error that prematurely shut down applications running in the background.