November 20, 2018 Entertainment, unitedstates Comments Off on Everything that comes to Netflix in December – and what's out of it 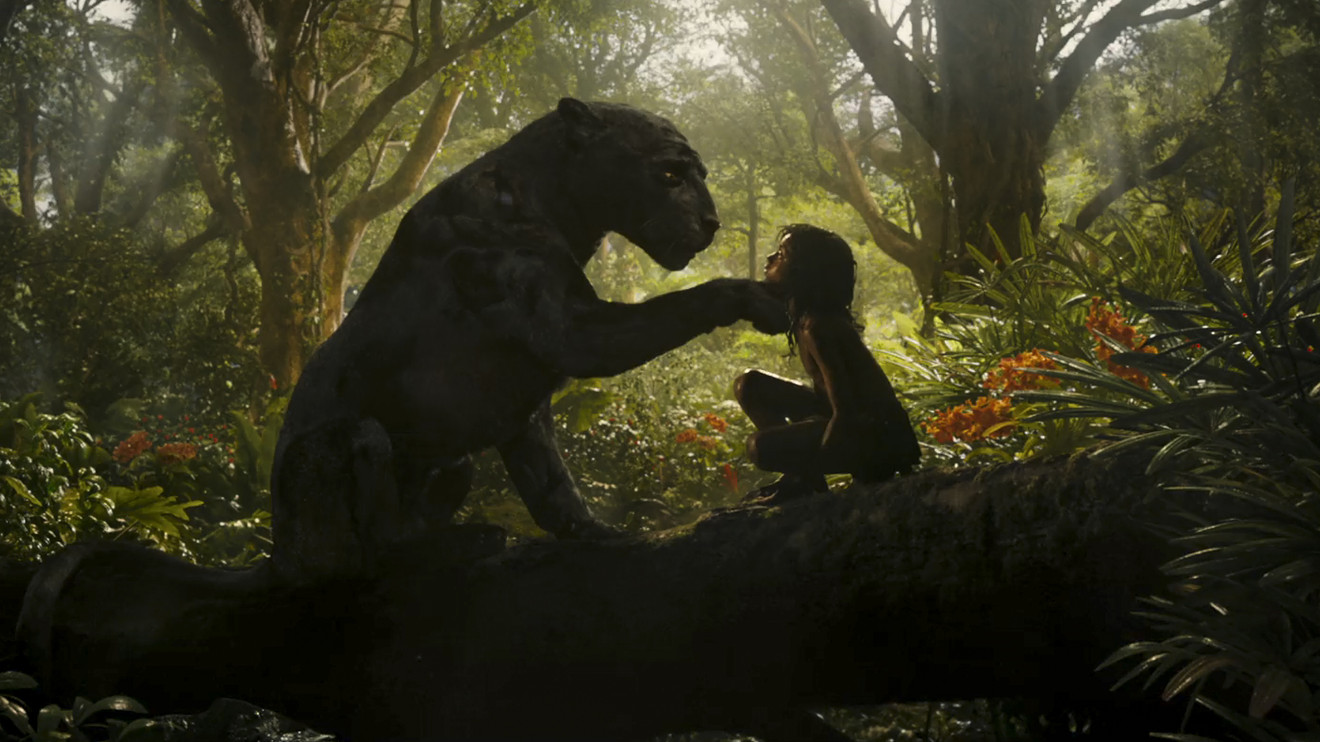 "This is a season and no one knows it's better than Netflix Inc.

In December, the alternating industry has a number of holiday themed originals, such as "5 Star Christmas," "Free Rein: The Twelve Christmas Neighbors," and "Chilling Adventures of Sabrina", a "Episodic Monster."

For those who want to get away from holiday lights and genie, there is a bizarre movie "Dumplin," based on the novel of a young adult of the same name. Cast Jennifer Aniston with Dolly Parton's music, tells the story of Willowdeen (Danielle Macdonald), a plus-size teenager whose mum (Aniston) is a former beauty queen and local celebrity.

Read: Netflix is ​​the "Death Cross" is the third for FAANG and Nasdaq Composite is another

Also: It is time to stop turning Netflix with other FAANG shares, says an analyst

There is also "Mowgli: The Legend of the Jungle," a remake of Rudyard Kipling's "Jungle Book," directed by Andy Serkis of "The Lord of the Rings" and "Planet of the Parrots" Glory. And for those who love art-movies, there is a critical favorite "Rome" directed by Alfanso Cuarón.

In fact, Netflix is ​​in the way of a lot of content and there's something for everyone. Here's what comes to Netflix in December – and what's out of it.

"Cloudy, with a chance of meatballs"

"Twilight of the Dead"

"A man who knows too little"

"The Sound of Your Heart: Reboot", Season 2 (Netflix original)

"Mowgli: The Legend of the Jungle" (the original Netflix)

"Michael Jackson is This Is It"

"Of Many, One" (Netflix Original)

"Inside the Real Narcos" (Netflix Original)

"In the world's strongest prisons", season 3 (the original Netflix)

"Sunderland Til I Die" (Netflix Original)

"3Below: Tales of Arcadia" (Netflix Original)

"Back with Ex" (original Netflix)

"When Angels Sleep" (the original Netflix)

The arrival in December is not listed

"Happy Nobody Ever After 2: Snow White"

"The Brave Little Toaster to Rescue"

"Tinker Bell and the Lost Treasure"

It leaves on December 7

"I give that year"

Disney's "Pirates of the Caribbean: Curse of the Black Pearls"