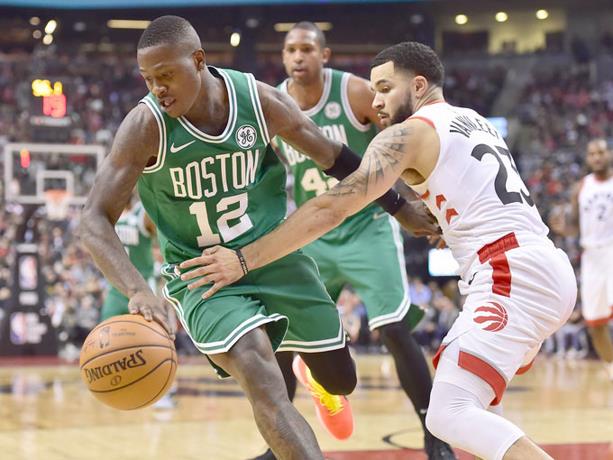 Danny Ainge, president of the Boston Celtics, has opposed the rumor that Terry Rozier is not happy with the current rotation of the team, as journalist Bill Simmons (The Ringer) published on Wednesday.

As Ainge clarified Thursday's Tougher and a rich radio show, there is no dissatisfaction with Roziere's minute play or other franchises that knock on Boston's door in the procession to get in for a possible transfer. The president of the Green Organization categorically denied this option and immediately cleared all the rumors of Terry Rozier's immediate departure.

"Terry would come to say that I or Brad Stevens and he did not," said Danny Ainge, denying the possibility that there are several teams looking for a transfer as the team was speculating on Wednesday as a result of uncovered information. Bill Simmons.

There is no Rozier radio operation under Danny Ainga, but it is certain that Boston's base base (22.7 minutes played this season) will be restricted by a free agent, and the green entity will have difficulty in extending the contract to this 2018-19 campaign.

Nor should we rule out that Danny Ainga's maneuver is one of his tutoring, in this case, so that Rozier does not underestimate his market value. It is the most logical movement (you deny rumors), both assuming a transfer is required or not. If Rozier is unfortunate in Boston (which Ainge denies), the value of the pre-transfer player will be less than if the team were happy. So, according to the Celtic Presidency, there is no contradiction between Terry Rozier and his roles in rotation.